Shepherd and Wedderburn team advised on deals worth £7.1 billion in 2020 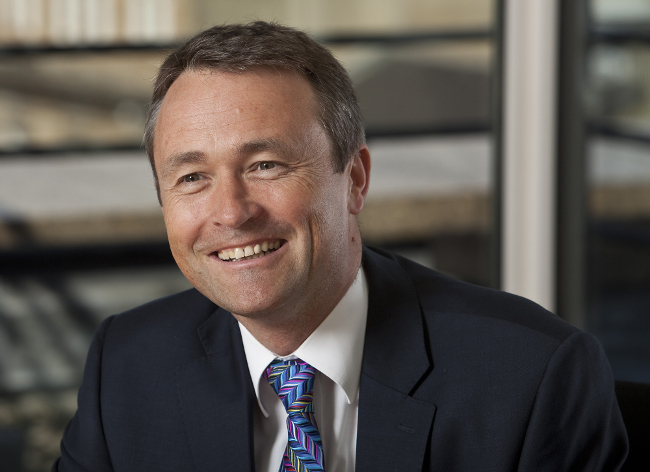 Shepherd and Wedderburn’s corporate finance team advised on deals with an aggregate value of £7.1 billion in 2020.

The team advised on 75 corporate finance transactions globally (excluding deals for the banking sector) – an increase of 18 per cent on its £6 billion aggregate deal value in 2019.

The firm’s corporate finance lawyers supported clients on a number of high profile clean energy and technology-led transactions, underscoring their reputation in these fast-growing and innovative sectors. Deals in the clean energy sector included:

The firm also advised on prominent deals in the technology and fintech sectors, such as:

Other notable deals completed during the year included:

Commenting on 2020’s corporate deals, George Frier, head of corporate finance at Shepherd and Wedderburn, said: “This has undoubtedly been a difficult year for many businesses, but the strength and breadth of deals activity that we have seen despite these challenges is testament to the resilience of our clients and the wider business community.

“We have also entered 2021 performing very strongly, with a raft of significant deals under our belt in the first quarter and clear signs that momentum is accelerating as we emerge from lockdown.”