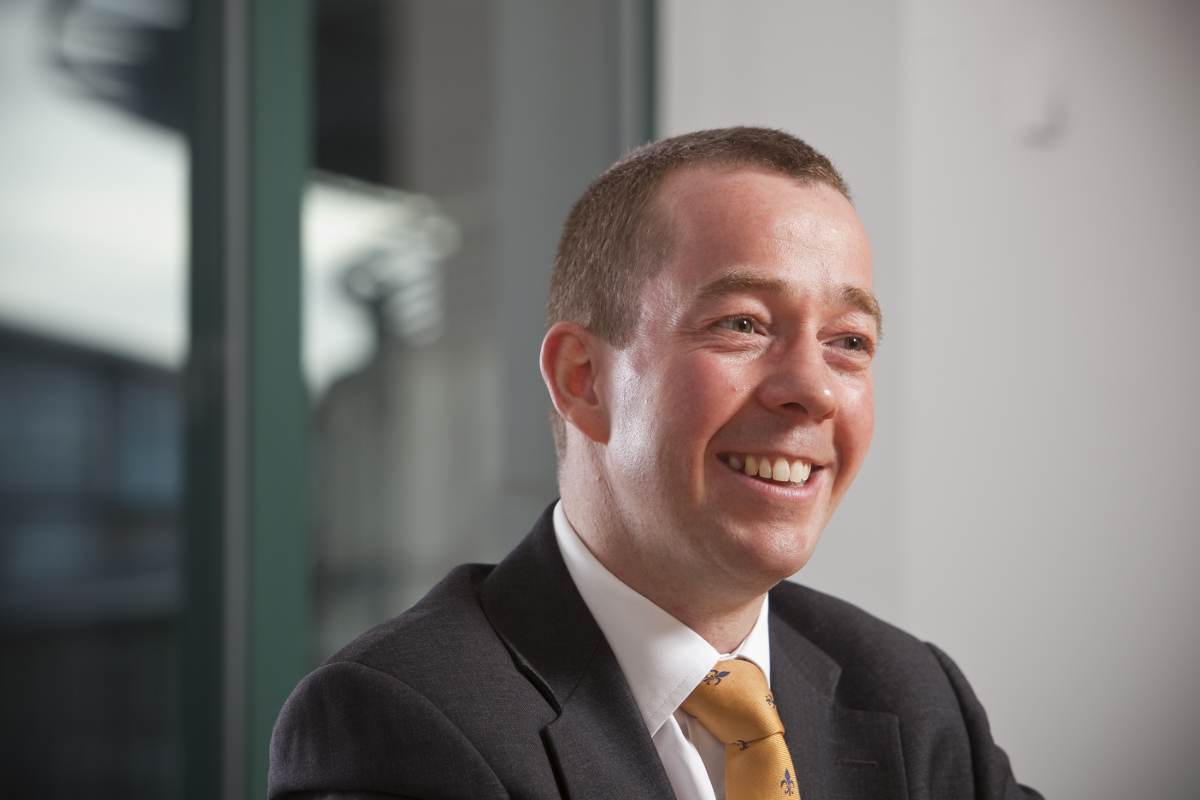 Shepherd and Wedderburn has been appointed to all six lots of the new Scottish Government Legal Services Framework following a competitive tender process.

The four-year framework will be open to Scottish government public sector organisations, and is effective from 1 August 2019.

“Our appointment to all six lots underscores the depth of our technical expertise and our position as a market-leading Scottish headquartered UK law firm.

“We look forward to working with Scottish Ministers, their agencies and other public sector bodies over the four-year term.”