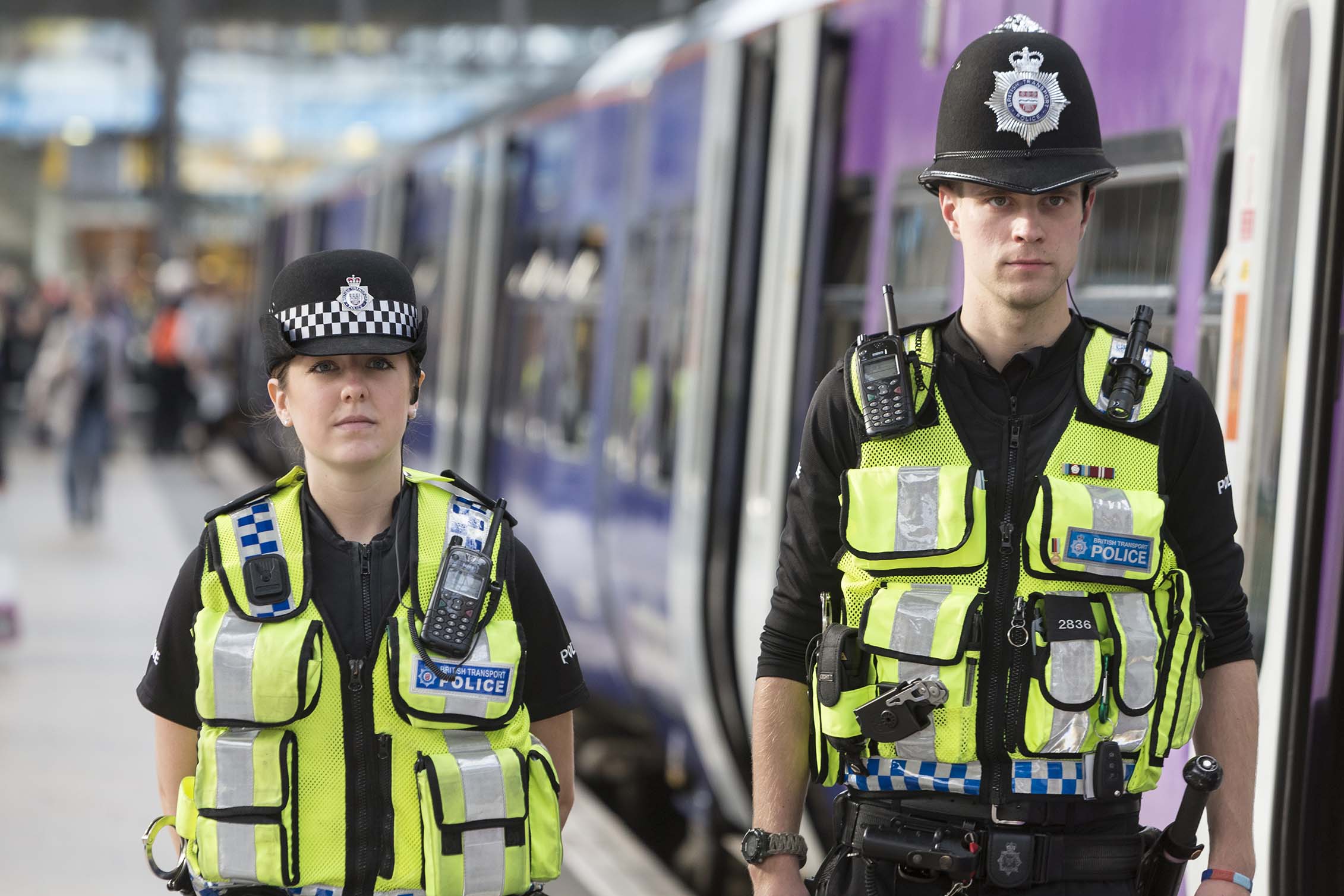 The number of sexual offences committed on trains in Scotland increased last year, as Scottish railway crime rose overall for the first time in over a decade.

Figures released by the British Transport Police (BTP) in its annual report show that there were 50 sexual crimes detected by the division responsible for Scotland in 2014/15, up 38.9 per cent from 36 in 2013/14.

Across the whole of Great Britain, railway crimes were down by 8.2 per cent in 2014/15. However, sexual offences were up by 25.2 per cent across the same area, reaching a new all-time record of 1,399 sexual crimes.

Tackling sexual offences is a high priority for BTP, which launched a high-profile campaign called Report It to Stop It earlier this year, encouraging travellers to report instances of sexual offences on trains and tubes.

Deputy chief constable Adrian Hanstock said: “Members of the public now have a variety of ways to contact us thanks to our text service and since its launch in 2013, more than 17,000 texts have been received from the public. In 2014/15, BTP received 8926 texts – an average of nearly 750 a month.

“A great example of the effectiveness of our text service came earlier this year. A woman who had previously reported being the victim of a sexual offence on a train noticed her offender a few weeks later and sent a text us to make us aware the same man was on her train.

“She was able to give us a really helpful description of the suspect and direct us to his location. Just 20 minutes after the woman contacted us, two police officers boarded the train and one arrested the suspect while the other spoke to the victim. He is now due to appear at crown court.”

Control of railway policing is set to be devolved to the Scottish Parliament this year through the Scotland Bill, after being backed in principle by the cross-party Smith Commission last year.