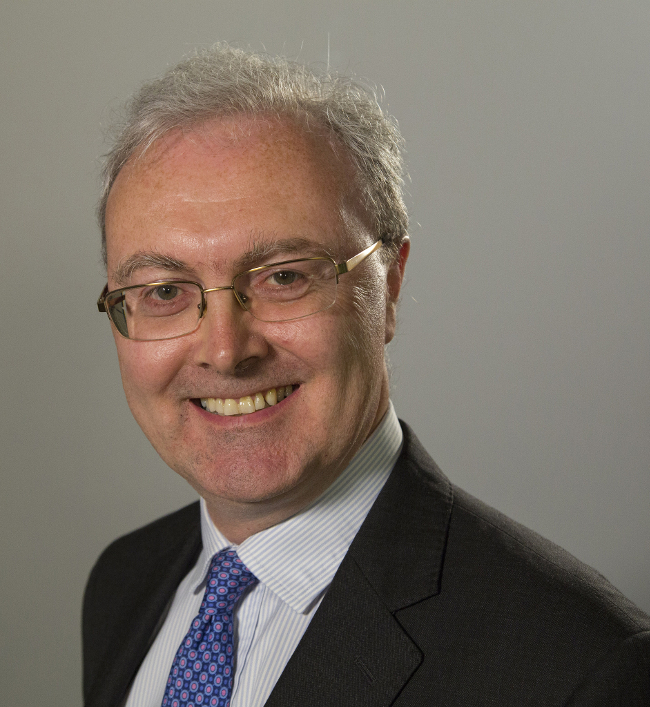 Sometimes, a legal rule is identified by the name of the case with which it is associated. In Scots law, none is more famous than the Moorov doctrine. Samuel Moorov, a Glasgow draper, was prosecuted in 1930 on an indictment containing 21 charges of assault and sexual assault against nineteen of his female employees. In relation to most of the charges, the only direct evidence came from the complainer.

The full bench decision, on the accused’s appeal against his conviction, is the leading case on the application to such cases of the law of corroboration. The court affirmed that, where there is a sufficient connexion between the circumstances, the evidence of the complainers may be corroborative of one another. The case is, of course, reported in Justiciary Cases, at 1930 JC 68.

The doctrine was not entirely novel. It had been discussed in other contexts by the institutional writers. It had been previously been applied in cases of alleged sexual offences against children, notably in the case of Charles McDonald, also reported in Justiciary Cases at 1928 JC 42. But Moorov’s case was the first to apply it to sexual offences involving adult complainers and, as a decision of the full bench, that case crystallised the law.

The decision resonates today in the context of #MeToo and our contemporary commitment to tackling gender-based crime. The Justiciary Cases report mentions incidentally that “the appellant’s conduct had resulted in the women banding themselves together for self-defence”. It resonates today, also, because the great majority of High Court prosecutions are sexual offences and in many of those cases the Crown relies on the principle established in Moorov.

Six of the seven judges who sat issued substantive opinions. They were not entirely at one; and the test they applied is open-textured. Unsurprisingly, contemporary volumes of Justiciary Cases contain many decisions of the Appeal Court calibrating the proper scope of the Moorov doctrine. Working out the implications of the case continues to be fruitful for developing the law – for example in the approval by the Appeal Court in recent cases (some of them reported in Justiciary Cases) of the use of docket evidence. And the question of whether the doctrine articulated in 1930 is too restrictive has been asked – including in the pages of Justiciary Cases (RBA v HM Advocate 2020 JC 16).

That is, of course, how caselaw works. In the pages of the law reports, the voices of our predecessors speak to us across the years. Our contemporary engagement with the Moorov doctrine illustrates how, by reflecting on the way that past judges analysed and addressed legal problems, we are equipped to know what the law is and how it may be applied to current questions.

That is possible only because, for 200 years, law reporters have, diligently and accurately, preserved the decisions of our courts in the pages of Session Cases. Their collective achievement is well worth a celebration. 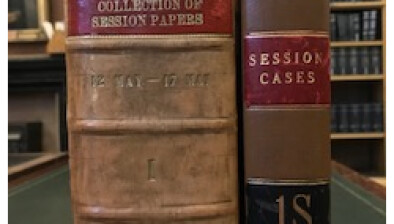 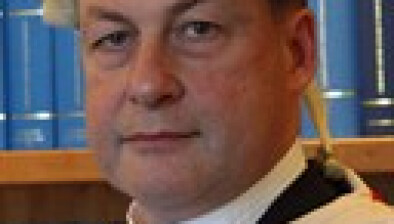 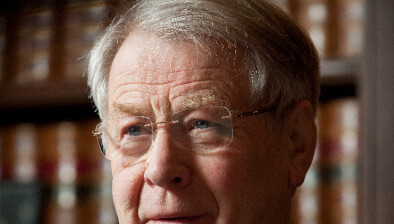