A Holyrood committee has found “serious deficiencies” in the way consultation was carried out around planned changes to the 2021 census.

In a report published today, it recommended wider consultation and proposed amendments to avoid the perception that sex is being conflated with gender identity.

The Culture, Tourism, Europe and External Affairs Committee has been scrutinising the Census (Amendment) (Scotland) Bill in preparation for the next census which will take place in 2021.

The bill proposes that new questions on sexual orientation and transgender identity should be voluntary. In its guidance for the bill, National Records of Scotland also proposed that the mandatory sex question should include a non-binary response option as well as male and female.

In its stage one report, MSPs found the lack of consultation with a range of organisations, including a broad range of women’s groups, to be a serious deficiency in the process when considering issues of sex and transgender status.

The committee concluded that many of these issues, particularly in relation to the perceived conflation of sex and gender identity, could have been avoided if there had been an adequate process of consultation.

The committee also recommended by a majority that the next census should continue to offer a binary male/female question in order to maximise response rates and maintain consistency with previous censuses.

Under current legislation, all census questions are compulsory apart from questions on religion. The committee agreed that a voluntary approach to new questions on sexual orientation and gender identity/trans status is appropriate.

Joan McAlpine MSP, convener of the committee, said: “The purpose of the census is to accurately reflect our society and gather vital information for the provision of public services and the development of policy.

“However, there has been a serious lack of consultation with a range of women’s groups, which has led to legislation being published which is not fit for purpose. Had a proper, robust consultation been undertaken in the first place a lot of these issues could have been avoided.”

She added: “The committee also found that some of the language within the legislation has created confusion and a perception that the Bill conflates issues around sex and gender identity. We have recommended that the Scottish Government addresses this issue through a range of measures including amendment of the Bill at stage two.

“To maximise response rates and ensure consistency, a majority of the committee concluded that the sex question should remain binary. People who identify as transgender or non-binary will still have the option of a separate question on their identity, which the committee agreed should be voluntary.” 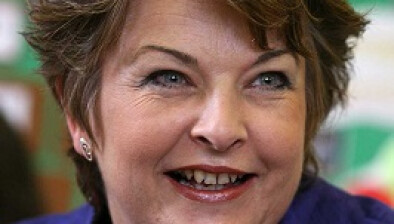 2021 census to include questions on transgender status 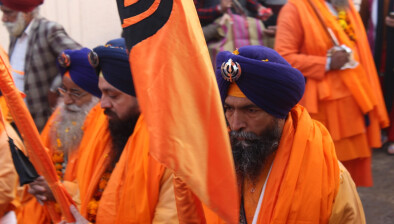 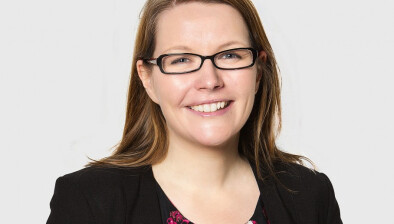