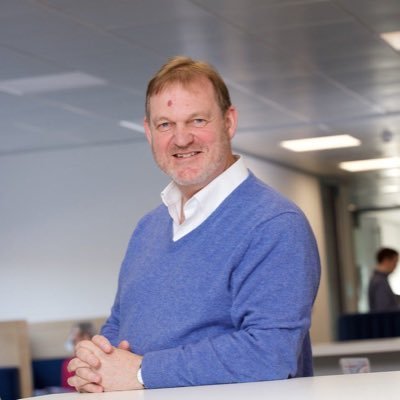 The Scottish Environment Protection Agency (SEPA) is to submit a report to the Crown Office over a potential prosecution in relation to the flaring at the Mossmorran complex in April 2019.

Over 900 complaints were received by the agency’s pollution hotline, the highest number the agency has received for any single environmental event. The move also follows a 2018 final warning letter issued to ExxonMobil Chemical Limited for a 2017 ‘preventable and unacceptable’ flaring incident.

SEPA said it was working closely with the Health and Safety Executive which has responsibility for site safety. SEPA’s focus remains ensuring the company addresses the root causes of unacceptable flaring.

Terry A’Hearn, chief executive of SEPA, said: “Compliance with Scotland’s environmental laws is simply non-negotiable. Over a number of years, communities across Fife have repeatedly endured unplanned flaring. Whilst flaring is an important safety mechanism of such facilities, it must become the exception, rather than routine.

“People rightly expect that their lives won’t be impacted by nearby industrial processes and yet again, over an extended period during Easter 2019, communities were impacted by unacceptable and preventable flaring. The incident resulted in over 900 complaints to our Pollution Hotline, the highest number we’ve received for any single environmental event.

“Consequently, following an extensive investigation into the flaring at Mossmorran during April 2019, we intend to shortly submit a report to the Crown Office and Procurator Fiscal Service for consideration of prosecution.

“It’s right that we take enforcement action for the Easter 2019 flaring event. What is just as important is that ExxonMobil Chemical Limited address the root-causes of ‘unacceptable flaring’.” 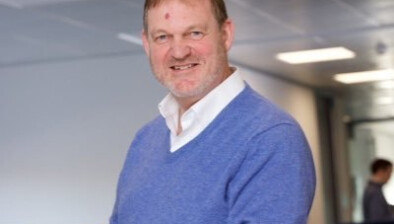 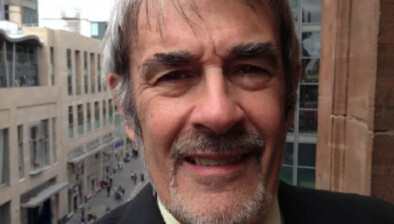 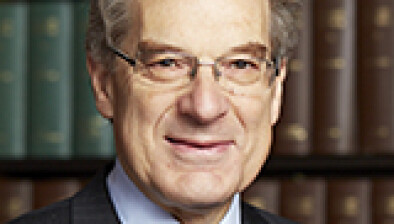