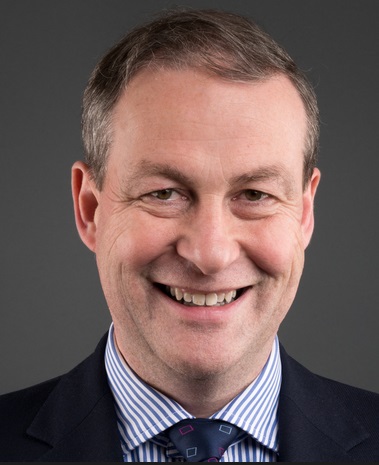 A senior member of the Faculty of Advocates has been appointed the first President of the Scottish Tax Tribunals.

Andrew Stewart QC (pictured), will lead the new tribunals, which are being created to deal with devolved taxes.

In announcing the appointment by legal affairs minister Paul Wheelhouse, the Scottish government said the Revenue Scotland and Tax Powers Act (RSTPA) established Revenue Scotland as the tax authority responsible for the collection and management of devolved taxes.

Two taxes are currently devolved - land and buildings transaction tax and Scottish landfill tax – and are due to come into force on 1 April 2015.

The intention is also to have the Scottish Tax Tribunals ready to hear appeals against these devolved taxes from that date.

“The minister congratulated Mr Stewart on his appointment, trusting that he will find the office of President both interesting and rewarding.”

The appointment is part-time, and Mr Stewart will continue at the bar, where he practises mainly in commercial and public law.

After time as a solicitor and legal assistant to the lord president, Mr Stewart was admitted to Faculty in 1996.

He is editor of Session Cases, an advocate member of the Scottish Civil Justice Council and chairman of ICAS (Institute of Chartered Accountants of Scotland) Appeal Tribunal.

Mr Stewart took silk in 2009, and served four years as an advocate-depute (2009-2013), during which he appeared in many high profile and complex cases, and represented the Crown in the Supreme Court and regularly in the Court of Criminal Appeal.

Last year, after returning to civil practice, Mr Stewart was chosen as one of five new experts who determine major enforcement cases of the Guernsey Financial Services Commission.