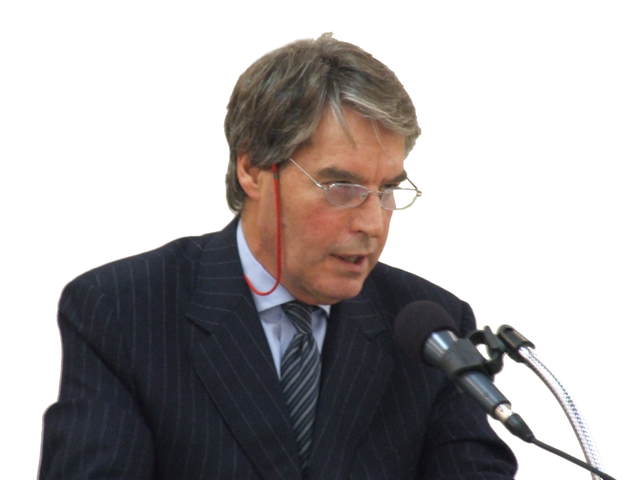 A lawyer from Dundee has secured a £6 million settlement for a former prisoner of Guantanamo Bay, the Evening Telegraph reports.

Dennis Edney, who lives in Edmonton, Alberta, argued that Canada violated international law after it conspired with the US in its abuse of Omar Khadr.

In 2010, the Supreme Court of Canada found that Toronto-born Khadr was interrogated under “oppressive circumstances”.

The Guantanamo inmate was convicted of five crimes, among them throwing a grenade that killed Army Sgt Christoper Speer in 2002. But Mr Khadr said his confessions were obtained under duress.

He was sentenced to eight years at a trial in Guantanamo itself after striking a plea deal with the US Secretary of State Hilary Clinton.

He was extradited to Canada in 2012 and was released three years later, living with Mr Edney and his wife Patricia at their home.

The settlement money will be split between Mr Khadr, Mr Edney and other lawyers involved in the case.

Mr Edney previously told the paper: “When I asked about Mr Khadr at first I got no response from the Canadian government but my Scottish stubbornness made them respond.

“He suffers a lot. We still go walking in the night to try to dispel those demons that chase him.”