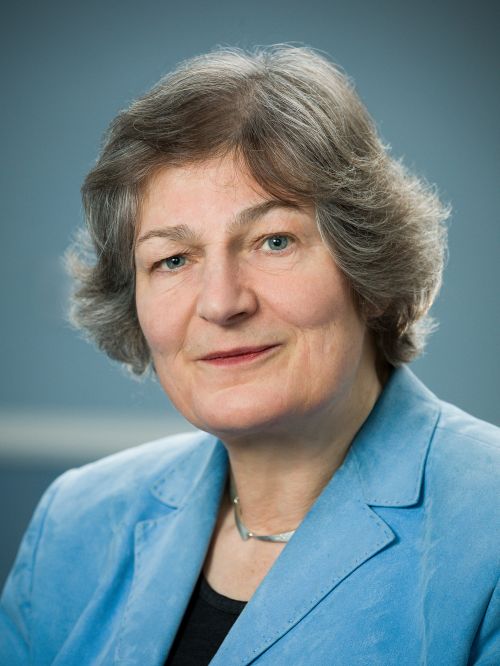 The Scottish Law Commission today has published a discussion paper on updating the mental element in homicide.

The crimes of murder and culpable homicide are generally regarded as the most serious of all crimes in Scots law, in terms of gravity and impact on victims and their families.

Both of these are common law crimes whose principles have been discussed by institutional writers and developed incrementally by judicial decisions over many centuries.

More recently, in the case of Petto v HM Advocate, the Criminal Appeal Court stated that a comprehensive re-examination of the mental element in homicide was overdue.

The court observed that the definitional structure in Scots law was antiquated and said: “We remain burdened by legal principles that were shaped largely in the days of the death penalty, that are inconsistent and confused and are not yet wholly free of doctrines of constructive malice”.

The commission announced in its tenth programme of law reform in February 2018 that it would examine the Scots law of the mental element in homicide to consider whether, and if so how, any necessary proposals for improving and modernising the law in this important and sensitive area should be made.

The paper considers and asks for views on a range of issues including:

The Scottish Law Commission invites comments from everyone with an interest. Responses to the discussion paper can be made until 27 August 2021.

Following consultation, the commission will assess consultees’ views and commence work towards publication of a report.

Lady Paton, chair of the Scottish Law Commission and lead commissioner on this project, said: “The common law crimes of murder and culpable homicide are generally regarded as the most serious of all crimes in Scots law. This Discussion Paper examines a wide range of issues in relation to the mental element in homicide in order to ascertain whether the law in this area is fit for purpose in today’s society.

“We are keen to hear from anyone interested in the law of homicide ranging from legal practitioners, criminal law academics, interest groups, victims and their families, through to the wider general public. The responses we receive now will help us to shape policy and make any necessary proposals for future reform of the law.”

The commission has also published several standalone papers intended to complement the discussion paper. The first is entitled Homicide Laws in Other Jurisdictions, while the second is a paper on culpable homicide authored by Professor Claire McDiarmid, head of the School of Law at the University of Strathclyde.

Lastly, the commission has also published a paper looking at statistics for homicide appeals in Scotland between 2010 and 2019. All of these papers can be found on the homicide project page on the Scottish Law Commission website. 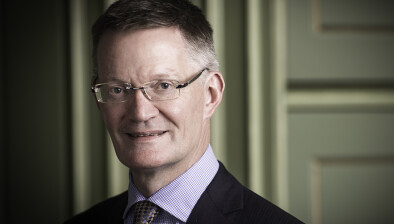 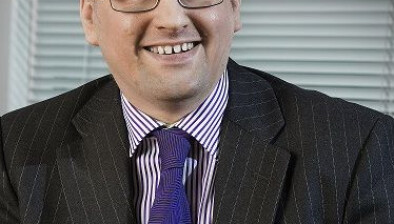