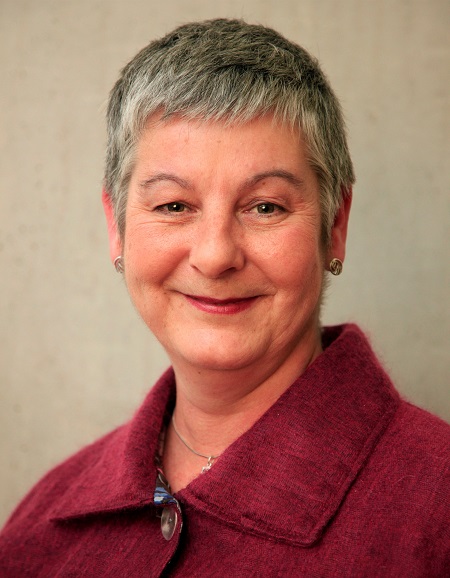 Commenting on the Court of Session’s ruling in the “named person” judicial review, which rejected the petition on all counts, children’s minister Fiona McLeod (pictured), said: “This decision is good news for families in Scotland.

“The ruling states that the policy does not contravene ECHR rights or EU law, was developed carefully over more than a decade with extensive input and wide support from experts and encourages professionals to work together.

“It also recognises that through prevention and early intervention the named person service seeks to put the best interests of every child at the heart of decision making.

“Named persons are being introduced because parents and children asked for them, as a single point of contact.

“We know that mothers and fathers are, with a very few exceptions, the best people to raise their children. This policy won’t change parental rights and responsibilities.

“The Children and Young People (Scotland) Act 2014, including the named person service, was supported by a large majority of those who responded to the public consultation, backed by a wide range of children’s charities and professionals working daily to support families across the country, and endorsed by the Parliament.”

The measures have also been widely and vocally derided as having no purpose and being a waste of money.