Scottish businessman on FBI’s most wanted list for alleged fraud 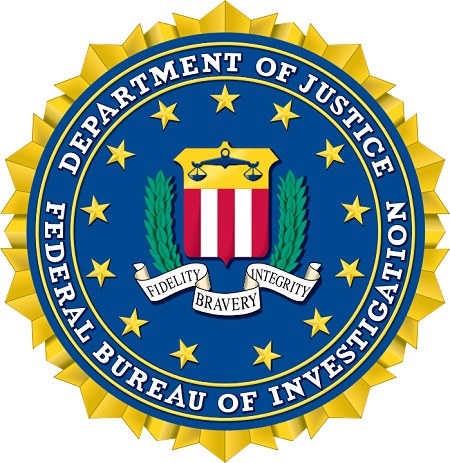 A Scottish businessman has been put on the US Federal Bureau of Investigation’s (FBI) “most wanted” list following allegations he defrauded financial institutions and customers in the US.

The internal law enforcement agency has offered a reward of £13,600 for information assisting in the arrest of Afzal Khan, 32, who was born in Edinburgh.

Mr Khan’s alleged offences occurred while he was owner of Emporio Motor Group – a car dealership in New Jersey.

A US court issued a federal arrest warrant for him last October after he was charged with wire fraud.

“Khan also allegedly offered to sell vehicles on consignment and then neither returned the vehicles nor provided any funds for the vehicle sales.

“One financial institution has an estimated exposure of $1.7m in automobile loans.”

The FBI also stated that additional fraudulent loans, and about 75 individual victims, had also been identified.

It is believed he may travel to the UAE, the UK, Canada or Pakistan.