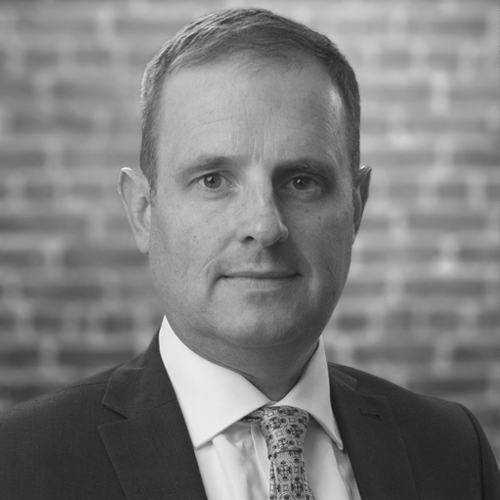 Official figures uncovered by Aberdein Considine show that the average eviction now takes over 300 days following a legal shake-up by the Scottish government.

Aberdein Considine said the delays are putting “unacceptable pressure” on landlords, many of whom are left thousands of pounds out of pocket as a consequence.

The law firm has also warned that landlords are being driven away from the sector, which could lead to falling stock and rising rents for tenants in the future.

In 2017, the government moved to ease pressure on Scotland’s courts by shifting all rent and repair issues in private sector housing to the new Housing and Property Chamber Tribunal.

However, the tribunal has been hit with a high – and ever-increasing – case load. More than 3,800 applications have been made in the past year alone.

Aberdein Considine used freedom of information laws to obtain details of decision times from the Scottish Courts and Tribunal Service. Their figures show that the average time from eviction application to eviction order is 141 days.

The eviction process can only begin after three months of rent arrears. Add to this the 28-day notice period required by law, plus two days intimation, around a week for the tribunal’s written decision followed by the 30-day appeal period and then 14 days for a charge for removal, the total time rises to 312 days.

As a result, a typical eviction application process is leaving landlords with several months of unpaid arrears, and unable to re-let their properties for up to nine months. In the worst case recorded to date, one landlord had to wait 429 days just to secure an eviction order.

He said: “Scotland’s landlords already feel unfairly targeted after a number of taxation changes, such as the Additional Dwelling Supplement. To now also have to wait ten months to secure an eviction and re-let is adding further unacceptable pressure.

“The private rented sector still plays a vital and necessary part in Scotland’s housing mix, due largely to the failure of successive governments to build enough social housing.

“By creating this increasingly hostile investment market for landlords, governments risk driving investors away, and by default cutting the availability of properties for let and driving up average rents.”

Aberdein Considine solicitor advocate Carly Stewart, who unearthed the figures, has acted for a number of landlords in the tribunal and witnessed the time taken first-hand.

“The move to the new tribunal process is a positive one, but understandably any changes will take time to get right,” she said.

“Even the most average, straightforward application is taking a lengthy period of time to process through the tribunal. The fastest application to date still took 80 days. This needs to be looked at.

“Our research also shows that almost 20 per cent of applications were rejected on technical grounds, forcing landlords to start the process again.

“What this shows us is just how important it is for landlords to get these applications and eviction notices right at the first-time of asking to avoid any further delay. Seeking quality legal advice will help avoid even further delay.” 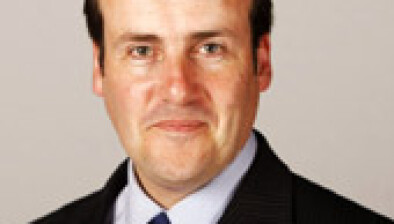 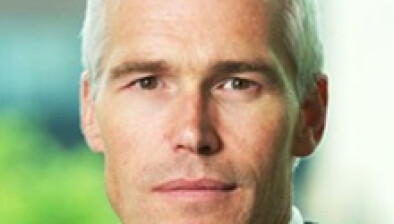 Blog: Victory for landlords shows leases need not be fair 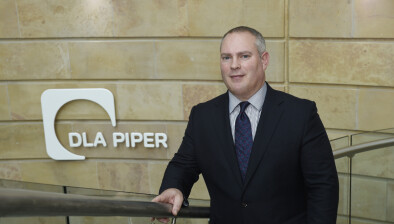