Roz Boynton: A defence of automatism has no place in civil law 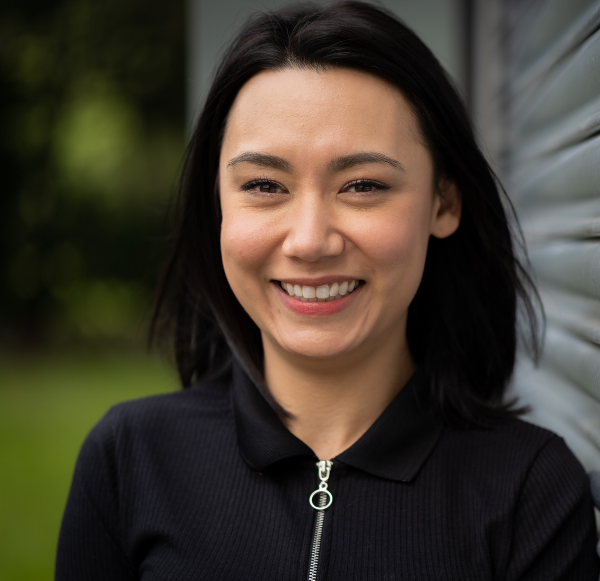 Shockwaves reverberated through the cycling community recently when a jury returned a ‘not proven’ verdict against a car driver, Jordan McDowall, following a trial at the High Court in Glasgow.

The 21-year-old was acquitted of causing the death of 51 year-old cyclist, Kevin Gilchrist, by dangerous driving. Mr Gilchrist, a husband and father of three, was killed in 2018.

Jordan McDowall pled not guilty to the charge of causing death by dangerous driving, claiming that she had no recollection of the incident and there was a gap in her memory.

Many in the Scottish cycling community questioned whether the decision of the jury meant that you could get off with anything by simply claiming that you can’t remember the incident. This was not a case where the driver argued she had some new or sudden medical condition, of which she was not previously aware – she stated that she simply could not recall what had happened and explained there was a ‘gap’ in her memory.

Colin Allanach, chair of Scottish Cycling Grampian and the Grampian Cycle Partnership, said: ‘Is it open season on cyclists now?’ and, as a cyclist myself, it’s hard to not to agree with him.

Although the decision is controversial, the legal defence behind it is perhaps even more so and wasn’t widely reported in the coverage of the case. In criminal law, to be convicted of most crimes, it must be shown that you have criminal intent – either through wickedness or recklessness. However, if it can be shown that the accused was not in control of their actions due to no fault of their own and have no knowledge of the incident, then a defence of automatism will be argued and can be sufficient to secure acquittal.

Automatism is one of the six special defences to a crime in Scotland (along with self-defence, necessity, alibi, incrimination and insanity). Automatism is where someone involuntary loses control of their body through no fault of their own. For example, if a driver with no previous medical history, suddenly and without warning, suffers an unexpected epileptic fit whilst driving and kills or injures another road user, they could use the defence of automatism against criminal charges.

Whilst automatism is a defence to criminal charges, what is its place in civil law? Is it fair and equitable that it can also be used as full defence in civil cases thus denying compensation to those injured or bereaved by a driver who had no control of his or her actions at the point of collision?

In civil cases for damages, it is up to the injured person to establish negligence. There can be no negligence if the action of a driver is involuntary. This means that compensation can be denied to those injured through no fault of their own. Take the same example above, where the driver who suffers an unexpected epileptic fit causes life-changing injuries to a young woman, meaning she will suffer life-long pain and will never work again. The driver is fully insured and yet despite a valid policy of insurance, the young woman cannot recover compensation for her injuries and loss.

Where automatism is argued in a civil case, it is up to the defender, often an insurer, to establish their policyholder was not in control of their actions. Careful investigation of these cases can defeat the defence of automatism often by scrutiny of medical records and detailed investigation as to the general health of a driver in the days prior to the collision. However, I would argue in a legal system where there is already in place compulsory insurance for drivers, the defence of automatism ought to be removed for civil cases, to allow those injured through no fault of their own, to obtain compensation for their injuries and tragically, as was the case for the family of Kevin Gilchrist, the loss of their loved ones.