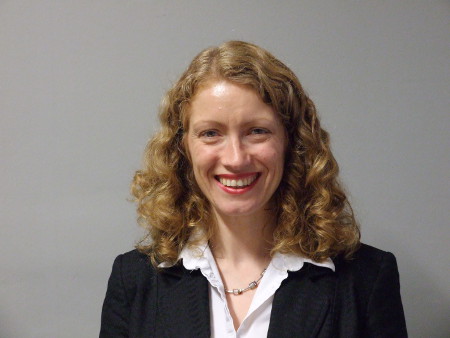 On 14 December 2017, the Scottish Law Commission published its “Report on Defamation”, recommending a number of reforms to the law on defamation in Scotland. The current law on defamation has been in effect since 1996. We are a few steps behind our English counterparts in this respect – the Defamation Act 2013 (which is largely inapplicable in Scotland) came into effect in England and Wales on 1 January 2014.

The need to review our law on defamation stems largely from the internet and social media era we now live in. The technology we now have (constantly) at our fingertips would have been unimaginable in 1996. It is now easier than ever to publish statements, information, and whatever thought comes into our head – which can then be viewed by millions of people at just the click of a button.

The full Report on Defamation spans 149 pages – however the most crucial part starts at page 101, Appendix A. This is the draft Defamation and Malicious Publication (Scotland) Bill. If enacted, this will completely change the law of defamation in Scotland.

Under the draft Bill, the right to bring a defamation action arises when “A has published the statement to a person other than B, and the publication of the statement has caused (or is likely to cause) serious harm to the reputation of B” (section 1(2)).

Two important changes should be noted from this.

Firstly, under current Scots law, a defamation action can be brought against someone, even if the defamatory statement was made only to the individual who it was about. The draft Bill introduces the requirement that the statement to be made to someone other than just the individual it was about.

Secondly, the draft Bill imposes a new threshold of “serious harm” which must be met before the action can be raised. This is in line with the law in England and Wales. The purpose of this is to prevent frivolous defamation actions being raised, and to “[make] it more difficult for powerful interests to use defamation law as a tactic or weapon to try and silence unwelcome criticism” (Lord Pentland, Scottish Law Commission).

Another significant change in the draft Bill – which again, would bring the law in Scotland in line with that in England and Wales – is that an action must be brought within one year of the accrual of the right of action. This is notably shorter than the current 3 year period. The rationale behind this is that, when serious harm has actually occurred, it will likely be quickly apparent, and there is a need to balance the right to freedom of expression, and the protection of reputation.

While there is logic behind this, there is also a risk that a defamatory statement is published, for example on a less frequented website, and does not come to light until years later. The statement could still cause serious harm, and it seems unfair that the subject of the statement would be prevented from a legal remedy due to the shortened prescriptive period. It appears that, in this kind of circumstance, an application could be made to the court to exercise their discretionary power to allow the action to be brought, notwithstanding the fact that it was outside the limitation period.

The Report on Defamation and associated discussions clearly show a need, and will, for reform. In a recently published letter, the Scottish Government confirmed that they intended to consult further on this this year, with a view to then enacting legislation. It will be interesting to see how similar the enacted legislation will be, compared to the draft Bill produced by the Scottish Law Commission.

Rosie Walker is a partner at Gilson Gray