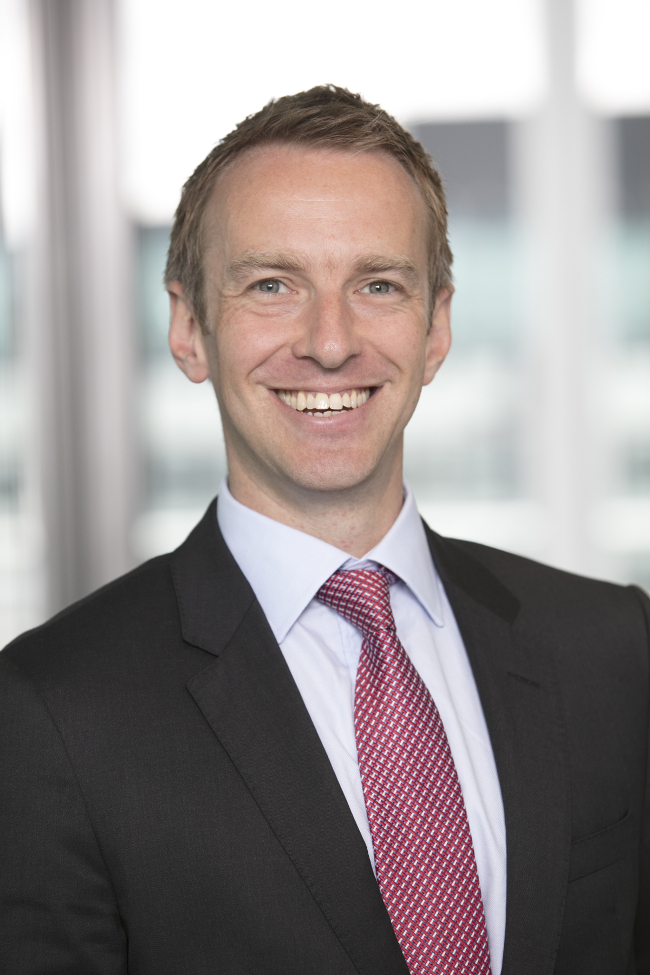 The Scottish legal system can be a mystery to English lawyers and there are plenty aspects of Scots law which are (understandably) entirely alien to our friends south of the border. One area of practice on which Scots and English lawyers can agree is the principles applicable to the interpretation of commercial contracts.

The exercise is an objective one with the court seeking to understand what the parties meant by the language that they chose to use. The exercise is both textual, in that primacy is given to the natural and ordinary meaning of the words of the contract and, indeed, if the words are unambiguous, the court must apply them; and contextual, in that, where the words are ambiguous, the court can give greater weight to external factors such as the purpose of the agreement, the factual background and commercial common sense.

However, the weight given to different parts of the principled test can be very different depending on the constitution of the court and, in particular, some judges continue to give weight to considerations of commercial common sense which can be difficult to reconcile with the warnings given by the Supreme Court in Arnold.

In Grove Investments Ltd v Cape Building Products [2014] CSIH 43 the phrase “to pay the landlords the total value of the schedule of dilapidations” was interpreted as meaning that the landlords should only recover their actual loss, largely for reasons of commercial common sense. While Grove was pre-Arnold, it is cited with approval in the more recent case of Ashtead while, in Hoe International, the court questions whether the principles elucidated in Arnold are really of general applicability. Indeed, the court in Grove explains that because judges have considerable commercial experience, they “will usually be in a good position to decide what is commercially sensible”.

While the court expressly says that it must be sensitive to the possibility of “trade offs and bad bargains”, the broader sentiment seems out of tune with those expressed by the Supreme Court and other experienced commercial judges. In particular, Lord Reed in Credential Bath Street v Venture Investment Placement explains that a judge ought to guard “against excessive confidence that [his] view as to what might be commercially sensible necessarily coincides with the view of those actually involved in commercial contracts”. Lord Neuberger warns of similar risks in Skanska Rasleigh Weatherfoil Ltd v Somerfield Stores Ltd [2006] EWCA Civ 1732 saying that “Judges are not always the most commercially-minded, let alone the most commercially experienced, of people, and should, I think, avoid arrogating to themselves overconfidently the role of arbiter of commercial reasonableness or likelihood”.

Other judges have made the point extra-judicially. In his Harris Society Lecture in 2017 entitled “A Question of Taste: The Supreme Court and the Interpretation of Contracts”, Lord Sumption observed that “judges are not necessarily well-placed to determine what commercial sense requires” and that their “notions of commercial common sense tend to be moulded by their idea of fairness. But fairness has nothing to do with commercial contracts. The parties enter into them in a spirit of competitive co-operation, with a view to serving their own interest. Commercial parties can be most unfair and entirely unreasonable, if they can get away with it. The problem about measuring their intentions by a yardstick of commercial common sense is that in practice it transforms the judge from an interpreter into a kind of amiable compositeur. It becomes a means of saving one party from what has turned out to be a bad bargain. The question is no longer what the parties agreed. It is: “what would they have agreed if they were the objective, just and fair-minded people that in practice they are not”. Lord Sumption was equally reluctant to speculate about where commercial common sense lay in practice (Krys v KBC Partners LP [2015] UKPC 46).

The problem with commercial common sense is that it can be used to support a great many arguments and even agreements drawn up by experienced lawyers may fail to properly reflect precisely what one or other party wanted. An approach which relies upon the primacy of the words leads to greater certainty for the parties to such a contract, but it is still the case, in Scotland at least, that the words are not always given the primacy they deserve and different judges apply the principled test very differently (see the difference between the recent decisions of Lady Wolffe in Paterson v Angelline (Scotland) Limited [2021] CSOH 101 and Lord Clark in Scottishpower Energy Retail Limited v Equorium Property Company Limited [2021] CSOH 98) or Lord Braid in Dragados (UK) Limited v DC Eikefet Aggregate AS [2021] CSOH 117).

Richard McMeeken is a partner and solicitor advocate at Morton Fraser. This article forms part of the firm’s annual Litigation in Scotland report.