The Scottish Housing Regulator is to investigate Glasgow City Council’s service for people who are homeless after finding that a “significant number of people” are still failing to receive temporary and emergency accommodation when required.

Using its powers under the Housing (Scotland) Act 2010, the regulator said will visit the council to directly test its performance, with a particular focus on how the council discharges its duty to provide people with emergency and temporary accommodation.

A regulator report on the council published in March 2018 highlighted a range of serious weaknesses in the council’s performance in delivering services to people who are homeless.

In a new engagement plan for the council, the regulator said that while Glasgow accepted the report’s findings and developed a plan to implement the recommendations within its wider programme of work to transform services for people who are homeless, the council “continues to fail to meet its duties to provide temporary and emergency accommodation to a significant number of people who approach it for help”.

“People who are homeless are still waiting a significant time for settled accommodation,” the engagement plan added.

Kathleen McInulty, assistant director of regulation, said: “We have been monitoring the council’s performance since our report last year. The council is reporting that it continues to fail to meet its duties to provide temporary and emergency accommodation to a significant number of people who approach it for help. It also reported that people who are homeless are still waiting significant times for a permanent home.”

The regulator said Glasgow must co-operate fully in the delivery of the inquiry and “demonstrate that it is discharging its statutory duties to all of those people who approach it for assistance because of homelessness or potential homelessness”.

The regulator will publish the findings from its inquiry in the New Year. It will then determine its future regulatory strategy for the council.

Responding to the regulator’s inquiry, Graeme Brown, director of Shelter Scotland, said: “Since we launched our legal action in August, thousands of people have joined our movement to stand up for justice for the homeless people Glasgow is failing.

“We welcome any move which is designed to guarantee that homeless people in Glasgow receive the homeless services and emergency accommodation to which they have a legal right.

“Our concerns about Glasgow City Council’s failures are wide-ranging - from cuts to drug treatment beds, cuts to supported accommodation and an over-reliance on insufficient winter shelters. At a time when 45 homeless people died last year, Glasgow needs better.”

The charity has now asked the Court of Session to postpone its legal case against into early 2020 following the launch of the inquiry.

Fiona McPhail, principal solicitor for Shelter Scotland, said: “This case is about one of the most fundamental rights homeless people have in Scotland.

“When in the crisis of homelessness, our laws say that temporary accommodation should be provided. Too often Glasgow has failed in that most basic duty.

“Late Friday afternoon we were made aware of the Scottish Housing Regulator’s decision to launch an inquiry under section 42 of the Housing (Scotland) Act 2010 into Glasgow’s homeless services. In light of that development, we have asked the Court to continue our case, so that we may reflect on this somewhat unprecedented course of action by SHR.” 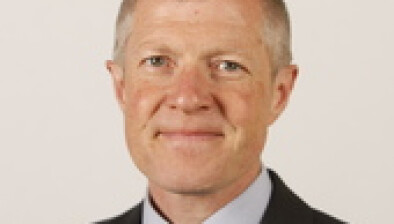 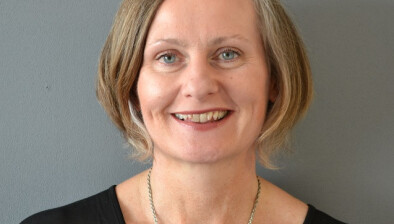 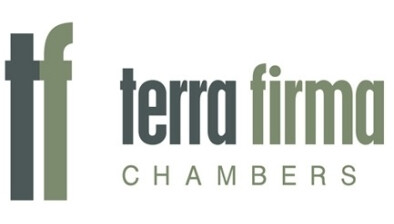