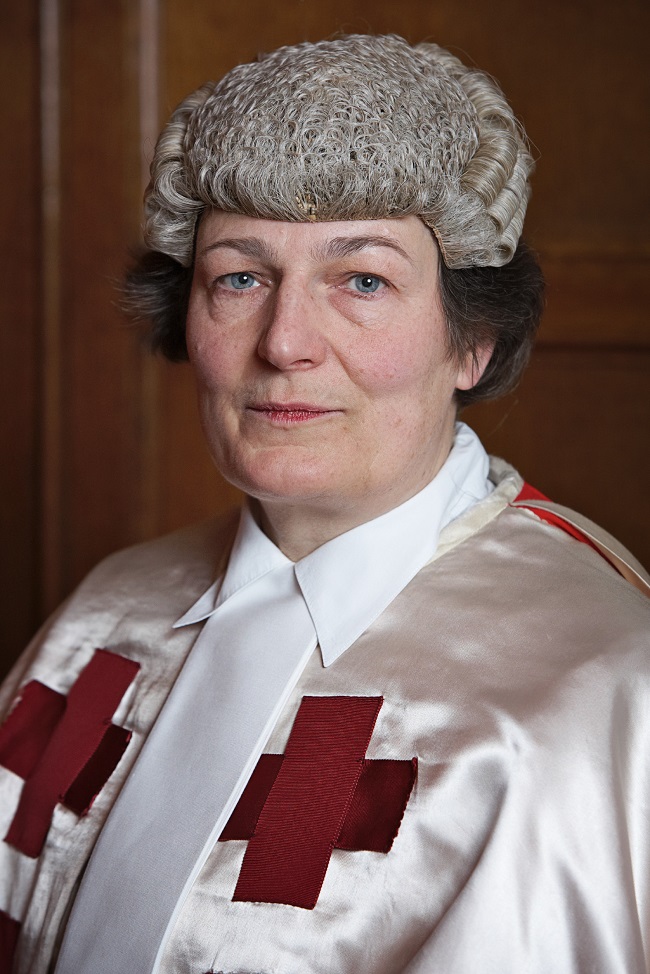 A heroin addict who was jailed for selling ecstasy at a rave to fund his habit has won an appeal against sentence.

Andrew Fisher was sentenced to three years imprisonment after being found with over 100 ecstasy tablets at a dance event, but appeal judges reduced the custodial term after ruling that the sheriff should have given “more weight” to the “mitigating factors”.

The Criminal Appeal Court heard that the plea which was tendered on the appellant’s behalf was on the basis of a “one-off intent to supply situation” rather than continuing supply over weeks and months.

Lady Paton (pictured) and Lady Smith were advised that the appellant’s arrest resulted in his coming off heroin without any assistance and also finding steady employment.

He had no material previous convictions and had never before served a custodial sentence.

The judges were also advised that he had thought carefully over what had occurred and had resolved “never to become involved in illegal drugs again”.

Delivering the opinion of the court, Lady Paton said: “While we agree wholeheartedly with the sheriff’s approach to the question of supplying class A drugs, we consider that, in the particular circumstances of this case, more weight should have been given to the mitigating factors.

“Accordingly, in our view, the starting point selected should have been two and a half years.”

The judges accordingly quashed the sentence of three years and applying the discount of 25 per cent, substituted it for a sentence of two-and-half years, discounted to one year and ten months.