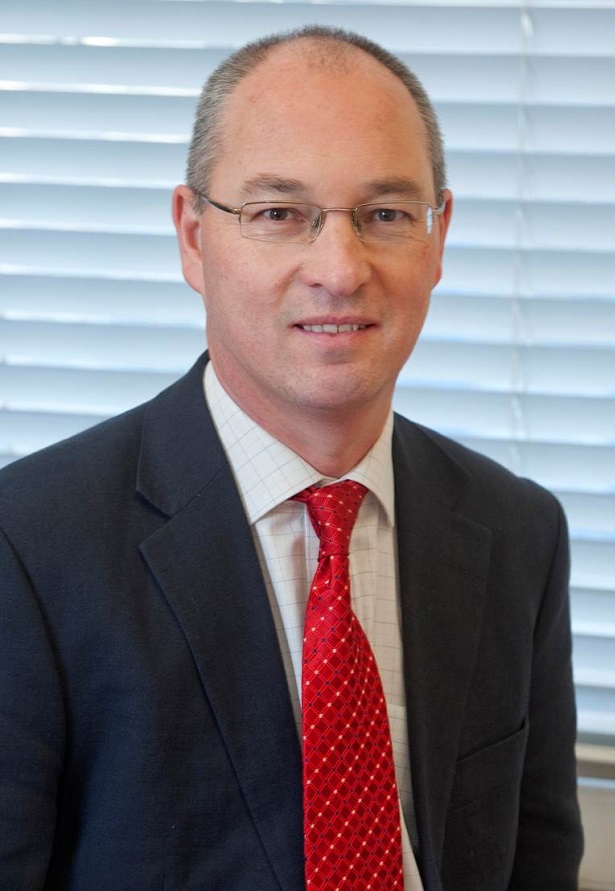 Professor Stephen Tierney of the Edinburgh Centre for Constitutional Law places the opening debates on the Brexit legislation in a wider context.

The House of Commons has set aside eight days to consider the European Union (Withdrawal) Bill in committee of the whole House.

The chamber will consider over 300 proposed amendments, which take up some 190 pages of the order book. Despite the sound and fury that is already attending this debate, will the implications of Brexit for Scottish devolution be any clearer by the end of this step in the Brexit process? Probably not.

In the end, the bill will continue to be contingent upon the final exit agreement with the EU. The key provisions in the bill are those giving effect to ‘retained EU law’ (clauses 2-6). Upon this term hinges the scope of delegated powers given to UK and devolved ministers, the level of scrutiny these powers will receive, the significance of exit day itself and, ultimately, the delimitation of post-Brexit devolved competence for Scotland, Wales and Northern Ireland.

Perhaps inadvertently, the UK government implicitly signalled the contingent nature of the bill when, on Monday, it announced that it intends to bring forward a new Withdrawal Agreement and Implementation Bill which will enshrine the withdrawal agreement in domestic law.

Depending upon what the exit deal with EU looks like, this later bill could well transform entirely the content, status and salience of ‘retained EU law’, with knock-on consequences for ancillary provisions in the Withdrawal Bill relating to delegated powers and devolution.

The committee stage debates will be intense, passionate and dramatic; but in the longue durée of Brexit, they may not signify very much.