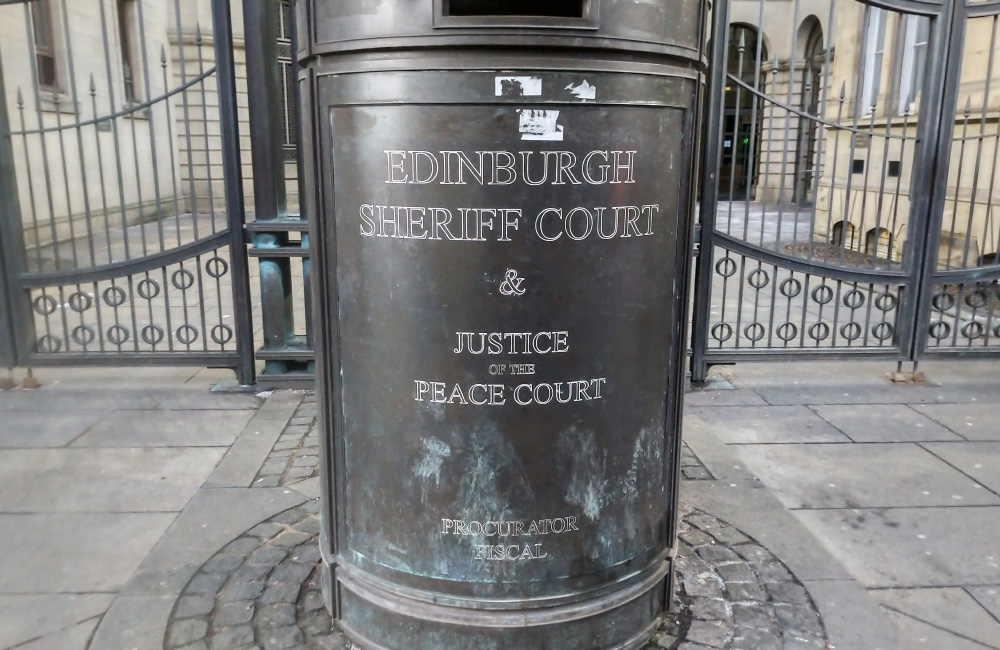 Power has been restored in Edinburgh Sheriff Court after an outage yesterday afternoon forced the adjournment of some business.

In a statement issued yesterday at 3pm, the Scottish Courts and Tribunals Service (SCTS) said all business for Edinburgh Sheriff and JP Court “has been adjourned for the rest of the day by order of the Sheriff Principal”.

In a further statement this morning, SCTS confirmed that power had been restored and business would “proceed as planned today”.