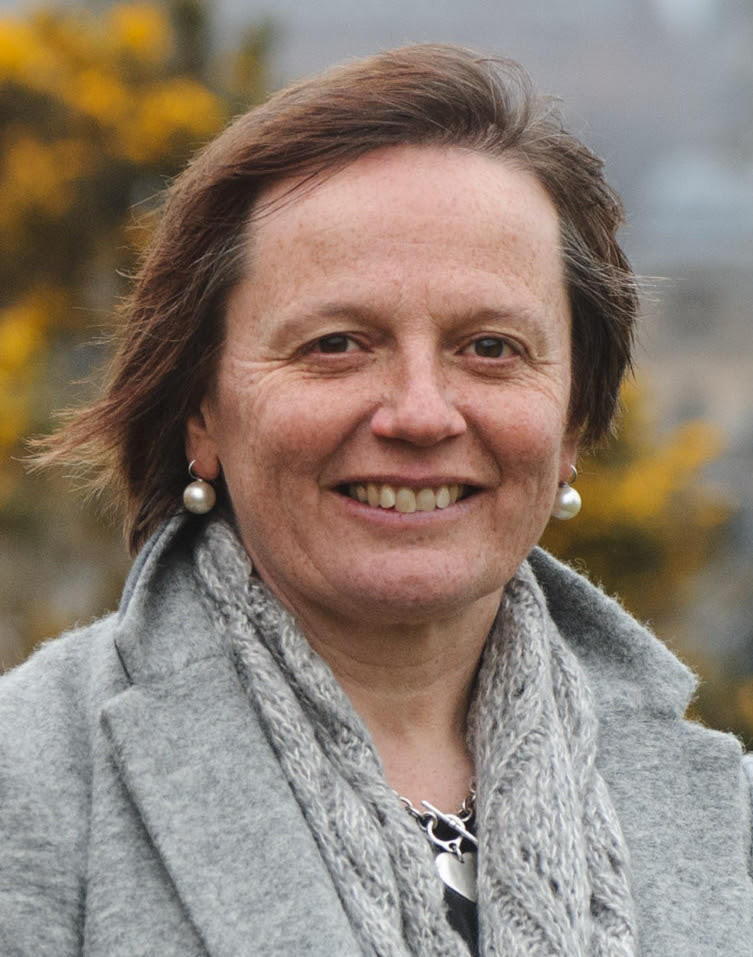 Rights concerns about policing, prisons and access to justice have been raised with the United Nations in the latest report from the Scottish Human Rights Commission.

The commission has raised nearly 200 human rights concerns in its latest report to the UN on the implementation of the International Covenant on Civil and Political Rights (ICCPR) in Scotland.

Issues raised included insufficient legal frameworks and oversight for Police Scotland’s use of new biometric technologies such as facial recognition and ‘cyber kiosks’, disproportionate police use of strip searches on women and children, and the need to strengthen police complaints procedures following the Angiolini review.

The commission also raised concerns with the UN about the broader legal framework and culture of respect for the protection of people’s rights in Scotland, particularly following Brexit and in light of continued proposals by the UK government to amend the Human Rights Act.

Judith Robertson, chair of the commission, said: “Civil and political rights include rights like privacy, freedom from inhumane treatment by the state and access to justice. Everyone has these rights, as set out in international human rights treaties. In reality, as our latest comprehensive assessment shows, there are some serious gaps in how some of these rights are currently upheld in Scotland.

“We remain concerned that police use of new technologies such as ‘cyber kiosks’ and facial recognition is outstripping the adequate protection for people’s rights required from our legal frameworks and oversight mechanisms.

“People in prisons and other places of detention are experiencing conditions that are unacceptable, and fall far short of the standards needed to protect some of their rights.

“People’s access to justice more broadly continues to be undermined by the impact of reduced legal aid and a lack of access to independent advocacy. There are also particular challenges around how the justice system deals with rape and sexual assault, and the continued need to raise the minimum age of criminal responsibility in line with international recommendations.

“We have seen some progress in some areas since our last report to the United Nations on civil and political rights in 2015. That is welcome. We would now like to see the Scottish Government address the concerns raised in this latest report with a detailed set of commitments. This would help ensure that Scotland becomes a place where everyone’s rights are realised in full.”

The United Nations Human Rights Committee is expected to consider the commission’s report in March, as part of its preparation to undertake its next full review of the UK’s implementation of the ICCPR.