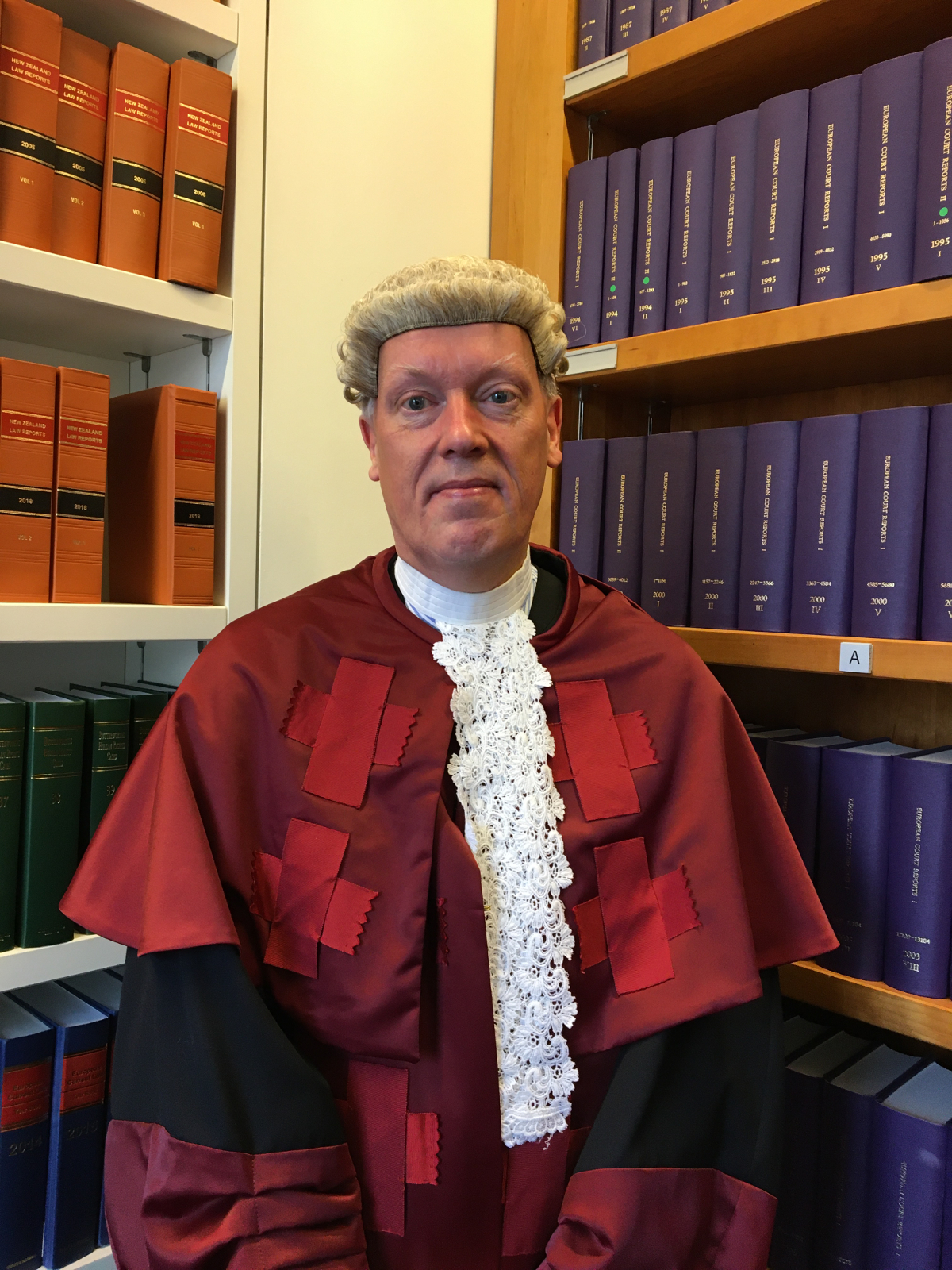 A judicial review petition challenging the policy of the Criminal Injuries Compensation Authority to withhold compensation for victims with unspent criminal convictions has been refused by the Outer House of the Court of Session.

A, the petitioner, had applied to CICA, the second respondent, for compensation in respect of a sexual assault at a time when she was subject to a community payback order. A second petition on identical issues was raised by another petitioner, B, which was heard simultaneously with A’s petition.

The petition was heard by Lord Harrower. Hood QC and Lazarowicz, advocate, appeared for the petitioner and Webster QC for the respondents.

On 1 October 2015, the petitioner applied for compensation in respect of a sexual assault that had occurred in Scotland in 1997. She had received a community payback order following a conviction for assault on 12 March 2012, which under the relevant provisions of the Rehabilitation of Offenders Act 1974 did not become spent until 2017.

Since the petitioner’s conviction was still not spent at the date of her application, CICA decided that she was ineligible for an award and refused her application. On 21 January 2016, that decision was upheld on review. The petitioner then appealed to the first respondent, the First-tier Tribunal, arguing that she had been indirectly discriminated against on the ground of residence contrary to article 14 ECHR.

It was the petitioner’s case on appeal that, had she been resident in England, she would have been entitled to compensation, as the rehabilitation period in respect of the equivalent sentence in England and Wales was 12 months rather than 5 years. The FtT refused this appeal primarily on the ground that any discrimination arose from the separate policy choices made by the UK and Scottish Parliaments and not from the Scheme itself.

Counsel for the petitioner submitted that the respondents had produced no evidence to support their assertion that different parts of Great Britain regarded offending with different degrees of opprobrium. This conclusion could not be reached simply because the Scottish Parliament had not immediately adopted an amendment to the rehabilitation period for community payback orders along the lines of that adopted by the UK Parliament, and there was no evidence to show the UK had ever given any consideration to whether there would be a different in treatment across national borders.

In his decision, Lord Harrower said of the Scheme generally: “In choosing to refer all questions of whether a conviction was spent to whatever definition of spent conviction might from time to time be provided in the 1974 Act, the drafters ensured that the question of what amounts to a spent conviction in the field of criminal injuries compensation would be consistent with the rehabilitation of offenders in every other context to which the 1974 Act applies.”

He continued: “No doubt the 1974 Act might give rise to a difference in treatment of spent convictions by different jurisdictions within Great Britain. But equally a bespoke definition of spent convictions specific to criminal injuries compensation would become uncoupled from every other context in which rehabilitation is provided for by the 1974 Act. Offenders would become rehabilitated for some purposes and unrehabilitated for others. Senior counsel for the petitioner advanced no criticism of the Scheme on the ground that the drafters made the wrong choice in this regard.”

Addressing whether any different treatment on the ground of residence was justified, the judge said: “Although the Scheme is administered by CICA throughout Great Britain, it must do so in accordance with the local law. So, for example, the question of whether a crime has been committed in Scotland, in respect of which compensation may be claimed, must be determined according to the law of Scotland. In that situation, the differential territorial application of the 1974 Act suggests that the question of whether the applicant has any spent convictions should also be determined by Scots law.”

He went on to say: “The respondents argued that the determination of that question by reference to the law of the place where the crime, in respect of which compensation is claimed, was committed, has the merit that it relates the economic and social aspects of the compensation payment to the place where the harm occurred. That may well be the case, but I would prefer to say that it is justified because it ensures that victims of crime seeking compensation in that jurisdiction will be treated in the same way.”

Lord Harrower concluded: “To say that CICA’s approach was not required by the Scheme does not go far enough, since that simply raises the question of justification, which I have already considered. If senior counsel intended to argue that CICA’s approach was unlawful, because not permitted by the Scheme (or other legislation), then I reject that argument also. Whether or not the Scheme required the approach taken by CICA, for the reasons already given, it permitted it.”

The petition was therefore refused, as was the second petition raised by B.