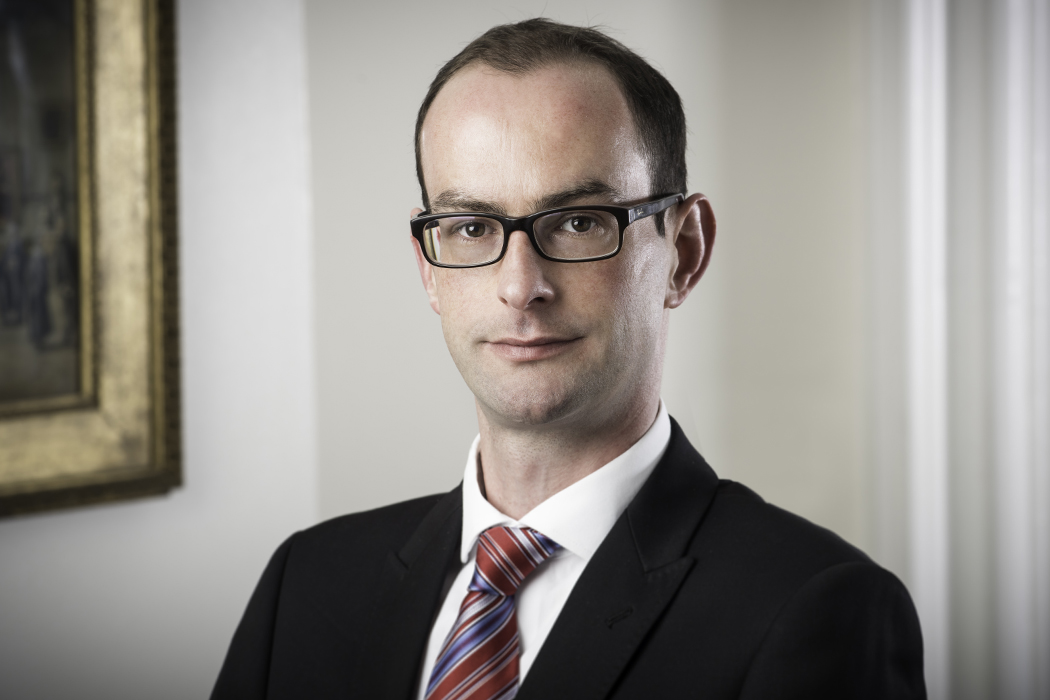 Advocate Paul McNairney has passed away at the age of 39.

Dean of Faculty Roddy Dunlop QC said: “It is fortunately rare, and thus doubly tragic, when we see the passing of such a young member of Faculty. Our condolences go to Paul’s family at this very difficult time.”

David Thomson QC, one of Mr McNairney’s devilmasters, said: “I am so shocked and saddened to be talking about the passing of my first devil, Paul. He was a most able lawyer and I have no doubt that a long and successful career at the bar lay ahead of him. He was the apple of his parents’ eye and they were rightly very proud of him.

“I am so sorry for their loss and my condolences go to them, to Paul’s husband and the rest of his family, and to his many friends.”

Janys M Scott QC, stable director at Westwater Advocates, said: “Paul was a quiet and valued member of Westwater and we will miss him.”

Mr McNairney was admitted to the bar in 2013. He appeared in cases in the Court of Session, the sheriff courts, the Sheriff Appeal Court and the Lands Tribunal.

He studied law at the University of Strathclyde, where he obtained first-class honours degree. As a solicitor, he practised predominately in commercial litigation with particular emphasis on commercial contracts, insolvency and intellectual property.