Our Legal Heritage: The Mountain Bard in Court, 1821 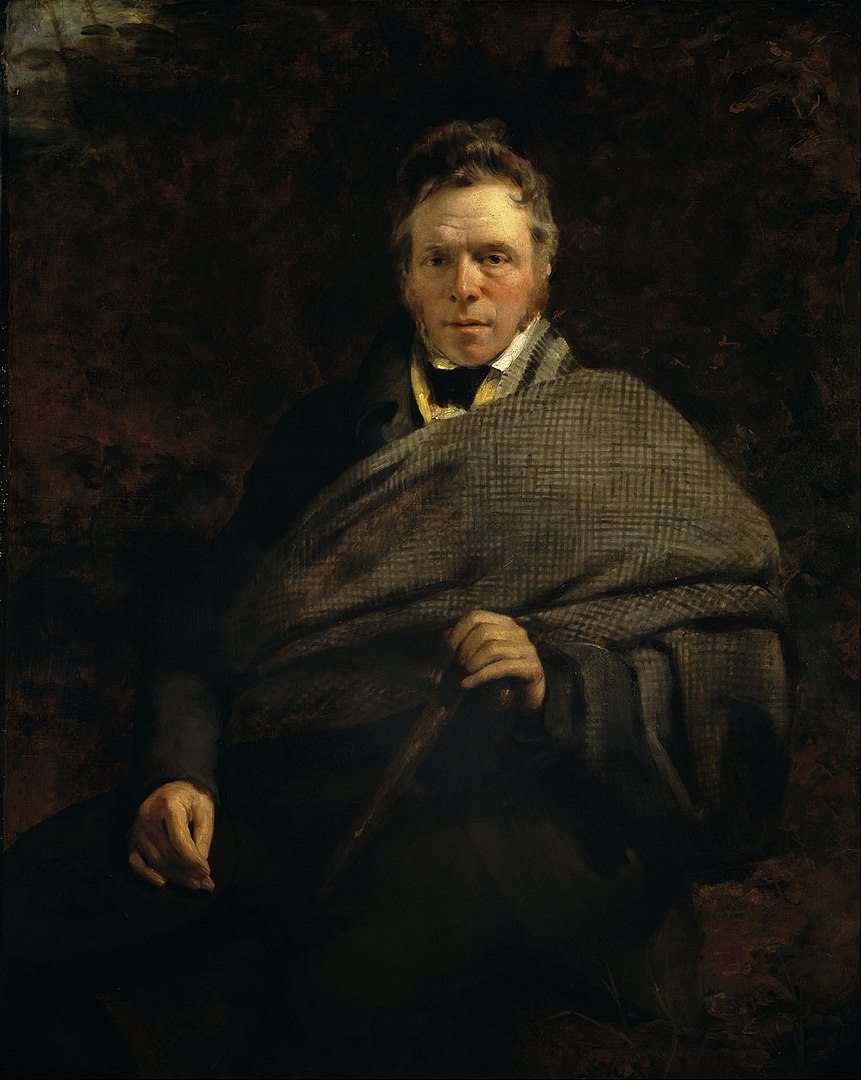 Andrew Stevenson reflects on a literary-cum-legal encounter between two of Scotland’s greatest writers.

Two hundred years ago two of Scotland’s most eminent men of literature met in court. One of them, James Hogg, the self-styled Ettrick Shepherd, is best known for his novel The Private Memoirs and Confessions of a Justified Sinner. Hogg’s background was sheep farming in Selkirkshire, and his early life was one of hardship and toil. He developed a taste for writing, and liked to capitalise on his humble, rustic roots. Hogg was lucky that both his shepherding and his literary careers were encouraged by the patronage of his contemporary, Sir Walter Scott, whom he befriended through their common interest in Border balladry and folklore. With more enthusiasm than veracity, a reference provided by Scott in 1806 praised Hogg as “a remarkably intelligent clever fellow, in the line of his business” This was addressed to the highly influential and wealthy landowner the Duke of Buccleuch, who subsequently employed Hogg as sheep farm valuer. The following year Hogg published a collection of poetry entitled The Mountain Bard, which incorporated some of his memoirs. In fact, autobiographical material occurs a great deal in Hogg’s other writings.

Undoubtedly, Hogg was a more successful writer than farmer; his own pastoral business struggled and one of his many creditors, Walter Cunningham, decided to litigate. In 1821 the Ettrick Shepherd found himself in Selkirk Sheriff Court. Ironically, the sheriff was Scott. In view of the personal connection between himself and the defender one might have expected the sheriff to have declined jurisdiction, ie to have recused himself from hearing the case. However, in Georgian Scotland conflicts of interest, just like nepotism, were ingrained in public life. Scott himself had got the job due to strings pulled by his kinsman Charles Scott, the said Duke.

Cunningham v Hogg was a rather dull affair, a dispute about sheep and grazing costs. More interesting is another irony; the case illustrates the hazards facing an autobiographer who pleads amnesia. Litigators have always encountered witnesses who profess to have forgotten events or statements of which their recollection would be disadvantageous. Cunningham asserted that in terms of a contract in 1807 he was owed over £13. Hogg’s written Defences were evasive and unpersuasive, stating that he “now at this distance of time remembers nothing, save that both were losers to a certain amount.” Nonetheless, he did confess to having made a payment to Cunningham several years later, allegedly settling the debt.

Cunningham’s barbed retaliation was that Hogg “now remembers nothing and yet this is the man who writes his own life and seems to remember everything … But the Mountain Bard seems to have a very accommodating memory and can either remember or forget at pleasure.” He then quoted admissions from those memoirs published in the very same year as the contract, which confirm that the author was experiencing business problems including a lack of capital to stock his farm. This financial difficulty was why he was grazing Cunningham’s sheep. The memoirs confessed that at around the time in question Hogg had “got every day out of one strait and confusion into a worse” and “blundered and struggled on for three years.”

A convoluted argument developed over prescription, mora, taciturnity, acquiescence and personal bar together with the citation of conflicting opinions from two of the Institutional writers namely George Joseph Bell and David Hume on arcane points of the law of prescription and modes of proof; writ or oath or prout de jure. However, despite the legal intricacies of the battle in court the truth was that Hogg’s case was little more than hogwash.

Playing on his adversary’s credentials as poet, Cunningham averred that “there is neither Rhyme nor Reason in the whole defences”. On 30th May 1821 Sheriff Scott awarded decree against the Mountain Bard adding about £36 to Hogg’s overall indebtedness of about £1,000.

Undaunted, the shepherd wrote to Scott the following year importuning for cash and bemoaning his half stocked farm. Showing that loyalty to his friends for which he was renowned, as well as demonstrating remarkable patience, Scott continued to assist even after his own bankruptcy in 1826. Nevertheless, four years later the sheriff found himself with the distasteful task of having to sign a warrant of sale against Hogg in relation to huge arrears of rent owed to the Duke.

Andrew Stevenson is a solicitor advocate and secretary of the Scottish Law Agents Society. This article first appeared in The Scotsman.