Opinion: New restrictions on sale and use of fireworks in Scotland 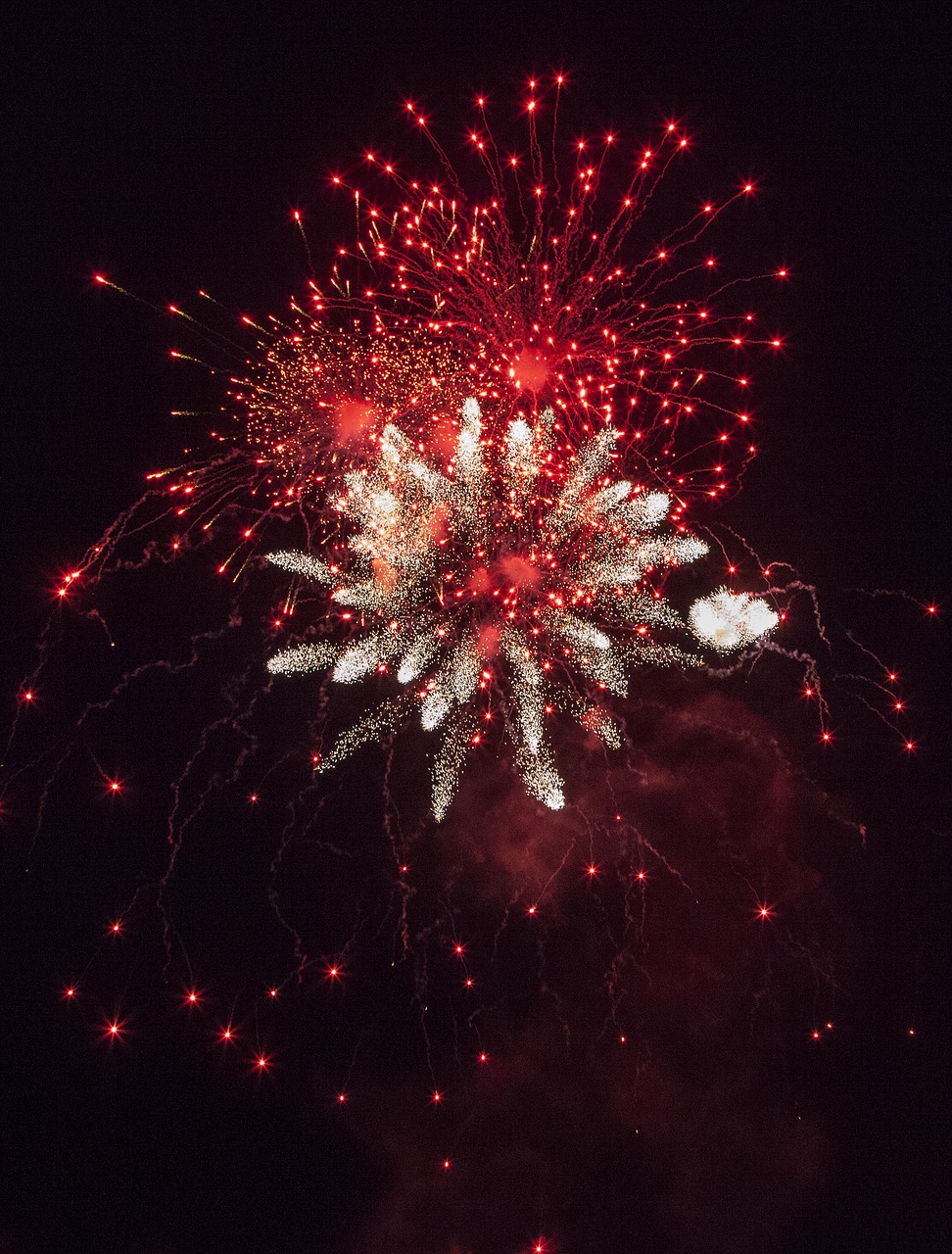 Lynne Gray and Lynne Moss consider the new rules that have been created by the Fireworks and Pyrotechnic Articles (Scotland) Act 2022 (FPA(S)A 2022) and the offences and penalties for breach of these new rules.

Bonfire Night is fast approaching: that time of year where the loud bangs of fireworks can be heard weeks before 5 November and children and adults alike look forward to attending an organised display or to setting off a few fireworks in their back garden with friends or family. The popularity of fireworks means that they are becoming a more prominent feature at parties and large gatherings at other times of the year too. However, greater regulation is being introduced on the sale and use of fireworks in Scotland, most notably with a licensing regime coming into force in 2023 and non-compliance being a criminal offence.

Not everyone relishes the excitement of fireworks. For some they are an annoyance, with pet owners having to find ways to comfort their animals and those who simply do not like fireworks hunkering down until it is all over. Every year there seems to be more reports of misuse of fireworks and life-changing injuries being sustained as a result, as well as claims of air quality and environmental impact.

The Fireworks Action Plan was a consultation launched by the Scottish Government in 2019 to review the sale and use of fireworks in Scotland. It identified that more was required by way of regulation to protect public safety and reduce the burden on the emergency services. Surveys, consultations, and engagements with key stakeholders showed that there was a strong desire for further limits to be placed on the use of fireworks in Scotland. The Firework Review Group was set up, making recommendations for legislative and non-legislative changes to reduce the harm and disturbance from firework use.

Until now, regulation of the sale and use of fireworks has largely been through restrictions under the Fireworks (Scotland) Regulations 2004, SSI 2004/393 and are mainly directed towards the retail sector or sellers and suppliers of fireworks. Current restrictions include:

FPA(S)A 2022 was passed on 10 August 2022. It seeks to tighten up rules in relation to the sale and supply of fireworks and introduces new offences for suppliers and users of fireworks alike. It essentially aims to discourage domestic displays and encourage attendance of organised events, as well as to limit the dangerous and disruptive use of fireworks and any injuries and harm that they cause. The negative effects that fireworks have on animals and wildlife will also be controlled.

Of these restrictions, only the new offence of supplying fireworks and pyrotechnics to under-18s is currently in force (FPA(S)A 2022, s 21). The remaining restrictions are expected to become law in 2023, to allow time for businesses to adapt to, and make provisions for, the new rules. The new licensing system is not expected to come into force until late 2023.

A licence will be required to purchase, acquire, possess and use various types of fireworks (FPA(S)A 2022, ss 3, 4). These include Category F2 fireworks (which present a low hazard and low noise level, and which are intended for outdoor use in confined areas) and Category F3 fireworks (which present a medium hazard, are intended for outdoor use in large open areas and whose noise level is not harmful to human health.) Category F1 fireworks include sparklers, Christmas crackers and party poppers and a licence will not be required to purchase or use those. Category F4 fireworks can only be supplied to, and used by, professionals.

It will be an offence to supply fireworks to someone who does not have a licence (FPA(S)A 2022, s 5). The onus will be on the supplier to check that the purchaser has a licence.

In addition to the prohibition on providing fireworks and pyrotechnics to children, the sale of fireworks will also be restricted to periods associated with Guy Fawkes Day, Hogmanay, Diwali, the Chinese New Year and Vaisakhi (the Sikh New Year) (FPA(S)A 2022, s 22). It is an offence to supply fireworks on days other than those specified.

There will be compensation for specialist fireworks businesses affected by this limitation on days on which fireworks can be sold (FPA(S)A 2022, s 25).

Local authorities will have the power to designate areas where fireworks are not permitted to be used at any time. This restriction will apply to all categories of fireworks. Anyone using a firework in a restricted area will commit a criminal offence (FPA(S)A 2022, s 27).

The local authority must prepare and publish a proposal to designate an area as a firework control zone. These proposals require consultation with those who live or work in the area affected or other members of the community near the area. The operation and effectiveness of any controlled zone will also require to be reviewed (FPA(S)A 2022, ss 26-33).

Lynne Gray is a partner in Burness Paull’s Dispute Resolution division specialising in corporate crime, most notably health &safety and corruption. Lynne Moss is a director in Burness Paull’s Dispute Resolution team with a focus on health & safety and environmental law and corporate crime. Their Meet the Experts profile scan be accessed here and here.

Potential breaches will be investigated by Trading Standards and Police Scotland (FPA(S)A 2022, ss 38-49). Anyone who commits any of the offences in the Act is liable to a maximum criminal fine of £5,000 or up to six months’ imprisonment, or both.

There will be a time limit of 12 months from the date of the offence within which the Crown Office and Procurator Fiscal Service must raise criminal proceedings for a breach of FPA(S)A 2022 (FPA(S)A 2022, s 45).

There are concerns that FPA(S)A 2022 has been rushed through the Scottish Parliament and that it risks creating a ‘black market’ for fireworks and pyrotechnics.

Businesses face even more restrictions on the days on which they can sell and supply fireworks and although there will be a system introduced to compensate those businesses for lost revenue, how that looks or will work in practice is unclear at this stage. Anyone involved in the supply or sale of fireworks should use the time now to review and adapt their processes and existing stock in line with the new rules.

Businesses that sell fireworks without a licence, or sell or supply to under 18s, will face tougher penalties and risk jeopardising any future licence applications they make and, in turn, their ability to sell fireworks longer term.

Lynne Gray is partner and Lynne Moss is a director at Burness Paull. This article was first published on Lexis®PSL.