Number of fake marriages in Scotland on the rise 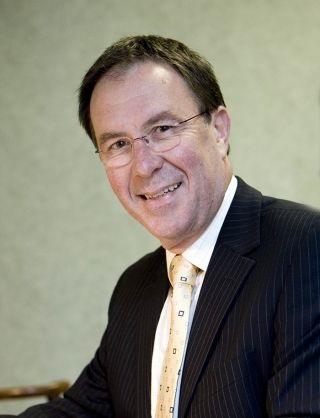 An increasing number of fake marriages are taking place in Scotland as people attempt to use the system as a means of entry into the UK according to official figures.

Registrars have reported a peak of 570 suspected fraudulent weddings in the past year, according to the National Records of Scotland.

The increase is of more than a quarter in a year and is an 18-fold increase from 31 cases recorded five years earlier.

But church leaders have said the problem is likely to be worse in urban areas, where the bride and groom are often unknown to registrars undertaking the ceremony.

“A church wedding can often be an occasion where the couple, or at least the bride, is known to the minister and the community,” said very reverend David Arnott, coordinator of the principal clerk’s office at the Church of Scotland.

Reverend Arnott said ministers concerned about marriage would inform registrars, who are responsible for legal paperwork and documentation in respect of the marriage.

He added:“No minister may conduct a wedding without sight of a marriage schedule prepared by the registrar.”

Home Office rules made public last week as part of a crackdown on sham marriages now require that couples give 28 days’ notice they intend to marry, which is nearly double the former period of 15 days.

However, this may be extended to 70 days if officials suspect the union is bogus.

A spokesman for the Scottish government said the figures “underline the seriousness” of the country’s efforts to assist the Home Office in tackling sham marriages.