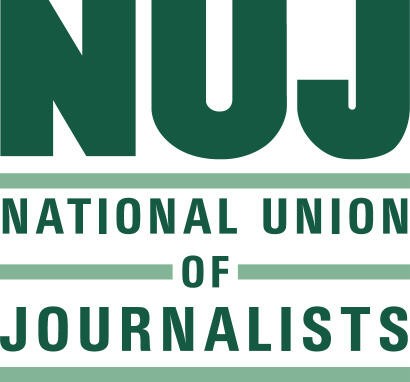 The National Union of Journalists (NUJ) is to demand answers of Police Scotland after the force failed to deny it had used surveillance powers to spy on journalists in order to flush out their sources.

Paul Holleran, NUJ organiser in Scotland, will call on police to reveal whether they used their powers or not after two journalists voiced fears they may have been spied on.

However, Police Scotland remained silent on whether it snooped on journalists following a newspaper report into a Scottish murder case.

It came to light last year that police in the UK had made use of the Regulation of Investigatory Powers Act 2000 (RIPA) to gain access to phone records as well as digital data of journalists.

The act allows them to reveal to whom phone calls and messages have been sent and when but not the content of the communications.

A probe by the Interception of Communications Commisioner’s Office(IOCCO) found that RIPA had been used to analyse the relationship between 242 sources and 105 journalists.

The previous government amended the law so that police had to get judicial consent to intercept communications’ data.

But the IOCCO has since said two forces flouted this rule since March 25 by failing to obtain judicial consent.

Police Scotland did not deny if it was one of the forces.

Speaking to the Sunday Herald, Mr Holleran said:“I was told last year by someone in the force that journalists had not been targeted this way. I took this with a pinch of salt.”

“We are seeking clarification from Police Scotland on their position and the ways they believe they can use these powers.”

He added: “Using these powers against journalists is invidious to say the least. Protection of sources is an essential part of a journalist’s job – and surveillance puts journalists and whistleblowers at risk. It is an attack on journalism and also flies in the face of democracy.”

Drew Campbell, president of Scottish PEN, a group supporting writers and free speech, said: “Surveillance of journalists has an especially chilling effect on the freedoms we rely on our fourth estate to protect.

“If journalists cannot guarantee confidentiality to their sources then their fulfilling that role of holding power to account is seriously undermined, feeding a culture of fear and self-censorship deeply unhealthy for everyone.

“These acknowledged “serious contraventions” of the guidelines that govern such surveillance is simply unacceptable, more so when many consider the regulations in need of strengthening as it is.

“Police Scotland must respond fully and openly to the NUJ’s request. We will support the NUJ efforts to ensure they do.”