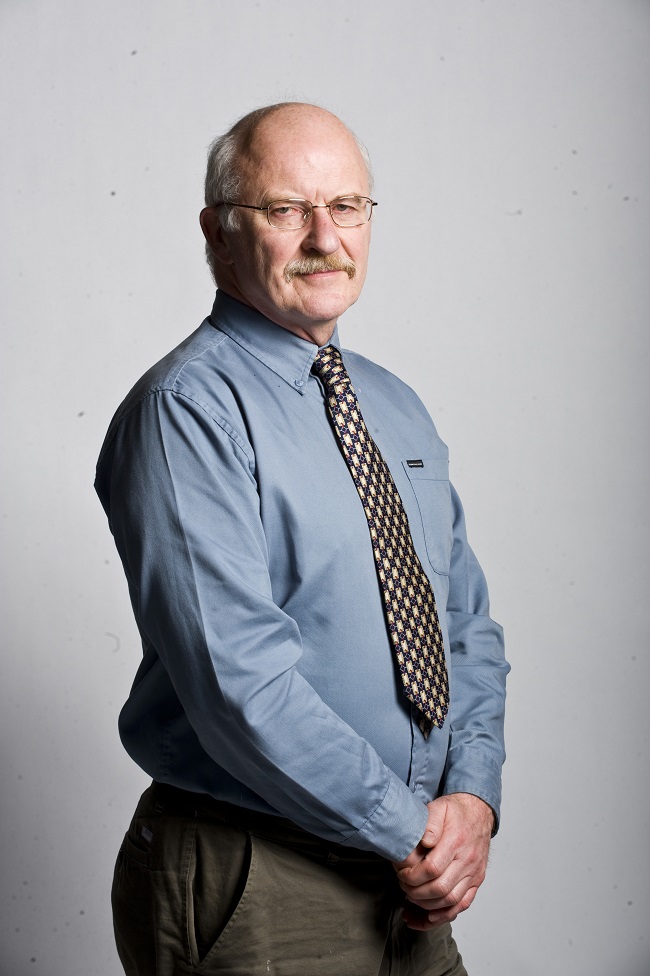 John Forsyth looks at the revival of the Notable British Trials series.

The sage green hardbacks quickly became recognisable as the series developed. The concept was evidently meeting a marketplace demand for a true crime niche that combined a day by day verbatim account of courtroom proceedings with an introductory essay that gave the back story of the crime and the various personae of the drama itself. And a bit of gossip.

Nine more Scottish titles were published by 1910 when the driving force of the enterprise, Harry Hodge, extended the range first into the Notable English Trials series in 1911. They had red cloth covers to distinguish them from the Scottish titles. Both were then subsumed under the Notable British Trials umbrella in 1921.

In all, 83 titles were published before the imprint drifted to a halt in 1959. Until last year, that is, when, with modest fanfare, the imprint was revived by Adam Wood, a graphic designer based in London who had established a Mango Books publishing arm.

After a gap of 58 years, number 84 tells the story of the 1887 trial of Israel Lipski for the murder by poisoning of Miriam Angel, his downstairs neighbour in the overcrowded, hyperactive melting pot of London’s East End.

Number 85 recounts the events surrounding the 1899 trial of Louise Masset, accused of brutally murdering her three-year-old son, Manfred, whose body was found in the lavatory of Dalston Junction train station.

Both Lipski and Masset were hanged.

No doubt the revival is a brave publishing venture. Adam Wood deserves great credit for taking on the challenge. Not only are the volumes themselves beautifully produced but while the structure has remained true to the original architecture the style and pace of the commentary that breathes life into each story has evolved yet again.

In that first 1905 venture the introduction was written by advocate A. Duncan Smith and was something of an exercise in sycophancy towards the lawyers and judges involved.

The third in the series, the 1865 Trial of Dr Pritchard, opened a new chapter. It introduced William Roughead as editor and author of the Introduction. Roughead was a qualified but barely practised lawyer. He was a Writer to the Signet but more importantly a writer in touch with his readership. 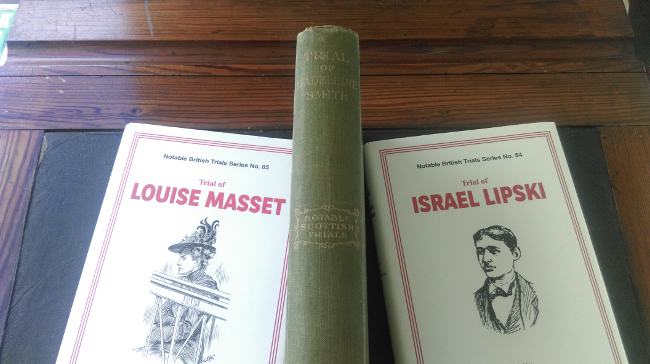 What Roughead did was to editorially detach himself from the lawyers and judges, conveying to the readers that they were men doing their courtroom jobs rather than superheroes soaring in the Scottish firmament.

The next stage of editorial evolution was the landmark case of Oscar Slater in 1909. The case is well known. Slater was a German Jewish ne’er-do-well who had washed up in Glasgow. He had the misfortune to be falsely accused of the murder of Marion Gilchrist in Glasgow.

The Notable British Trials didn’t look back. A foreward to the Israel Lipsky volume, chronicles the full history of the series identifying the distinctive contribution of some of the editors - some that bear scrutiny better than others.

What is pleasing about the revived series is that the introductions have taken another evolutionary leap forward.

The introduction by M W Oldridge to the Israel Lipski trial not only takes us into the East End of 1887, thronged with new immigrants, a seething mass of individuals and families in crowded and highly stressed living conditions. But within the bigger picture he introduces us to the individuals as real people – some enterprising, some struggling, some surviving. Everyone seems to be employing each other, renting rooms from some and subletting to others.

The messy life of Israel Lipsky is one pained squeak in the hubbub. Was his administration of poison to Miriam Angel a botched robbery or a sexual assault? Did he even know?

Similarly, in her introduction to the Trial of Louise Masset, social historian Kate Clarke, opens a window on the increasing interest of newspapers in the lives of the accused – sometimes to corruscate and condemn, sometimes to rail at the unfairness of their lives. It could be a toss of the coin which editorial line they chose.

Reviewing old cases at distance of time can be an education in the shocking certainties of forensic science, admissibility of evidence and courtroom practice. If Notable British Trials does no more than encourage humility among all those involved in the criminal justice business then it will have performed a useful service. How will our practices appear a hundred years on?

The next volume will be released in October this year - Trial of Percy Lefroy Mapleton, the Brighton railway murderer of 1881.