The practice of refusing to rent homes to people on housing benefit has suffered another legal blow after a disabled father won his trial against housing benefit discrimination this week.

Supported by Shelter solicitor Rose Arnall, Stephen Tyler was able to successfully prove ‘No DSS’ discrimination is unlawful and in breach of the Equality Act after he was barred from viewing properties advertised by a Birmingham estate agent, purely on the grounds of receiving housing benefit.

The discrimination Mr Tyler faced was deemed in breach of the Equality Act 2010 because it disproportionally affects disabled people, who are more likely to need some support with paying their rent. Shelter research shows that 45 per cent of private renters who claim disability benefits like Disability Living Allowance or Serious Disability Allowance also claim housing benefit.

In a judgement handed down at Birmingham County Court on September 8, Her Honour Judge Mary Stacey ruled that: “There is no doubt that there was a blanket policy that no one in receipt of housing benefit would be considered for the three properties. It put the claimant and other disabled people at a particular disadvantage when compared to others.

“To be told simply, because of his benefit status, that he could not apply for three properties which were perfectly located for his children’s school, his GP and health needs, and extended family support, […] would be distressing.”

She went on to say: “we make a declaration that the defendant has unlawfully indirectly discriminated against the claimant by imposing a PCP [Provision, Criteria or Practice] that those in receipt of housing benefit could not apply to those three properties.”

The Tyler family lost their home in February 2018 after they asked the landlord to make some disability adaptations to their home, and the landlord responded by serving the family with a Section 21 ‘no fault’ eviction notice.

When looking for a suitable new property to rent, Stephen was told by estate agent Paul Carr that it was “company policy” to refuse to rent to people who receive housing benefit. This was despite him having a clean rental record and having always paid his rent on time.

Stephen has used a wheelchair since a road traffic accident in December 2016 and lives with mental health issues. Following his accident, Stephen needs substantial personal care, which is mainly provided by his wife Irene, who also cares for their young children.

When the family couldn’t find a home because of DSS discrimination, Stephen made a homeless application to the council. Shelter’s legal team took on his homelessness case and helped his family to secure the social home they live in now.

Mr Tyler said: “I feel relieved that it’s over. It’s been a very stressful time. It is amazing to have won – not just for me but for the tens of thousands of people like me facing this discrimination. Hopefully now it’s clear that the law is on our side, things will change.”

Mr Tyler’s case marks the second time a ‘No DSS’ policy has been confirmed as unlawful in a UK court. The first historic hearing happened in July 2020 at York County Court involving ‘Jane’ a single mum-of-two. Jane contacted Shelter’s strategic litigation team after a letting agent refused to rent any properties to her because she received housing benefit.

Mr Tyler was represented by Tessa Buchanan, a barrister at Garden Court Chambers, who was also represented Jane’s case in July.

Polly Neate, chief executive of Shelter, said: “Shelter has been fighting ‘No DSS’ discrimination for the past two years because we know it pushes people to the brink of homelessness and leaves many feeling worthless.

“This win proves yet again that blanket bans against people on housing benefit are unlawful because they overwhelmingly bar women and disabled people like Stephen, who are more likely to need help with their rent, from finding a safe home.

“It’s senseless that people who can afford private rents are being forced into homelessness by blind prejudice. It’s now time for landlords and letting agents to do better; they must consider tenants fairly based on their ability to afford the rent – not where their income comes from. And Shelter will continue campaigning until ‘No DSS’ is fully stamped out.” 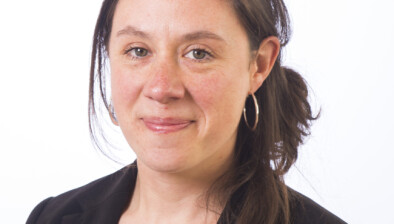 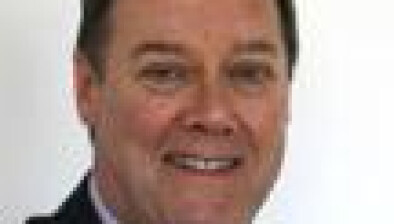 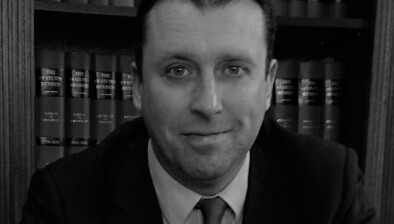