Nicola Ross: Corporate insolvency – is it all that different in Scotland? 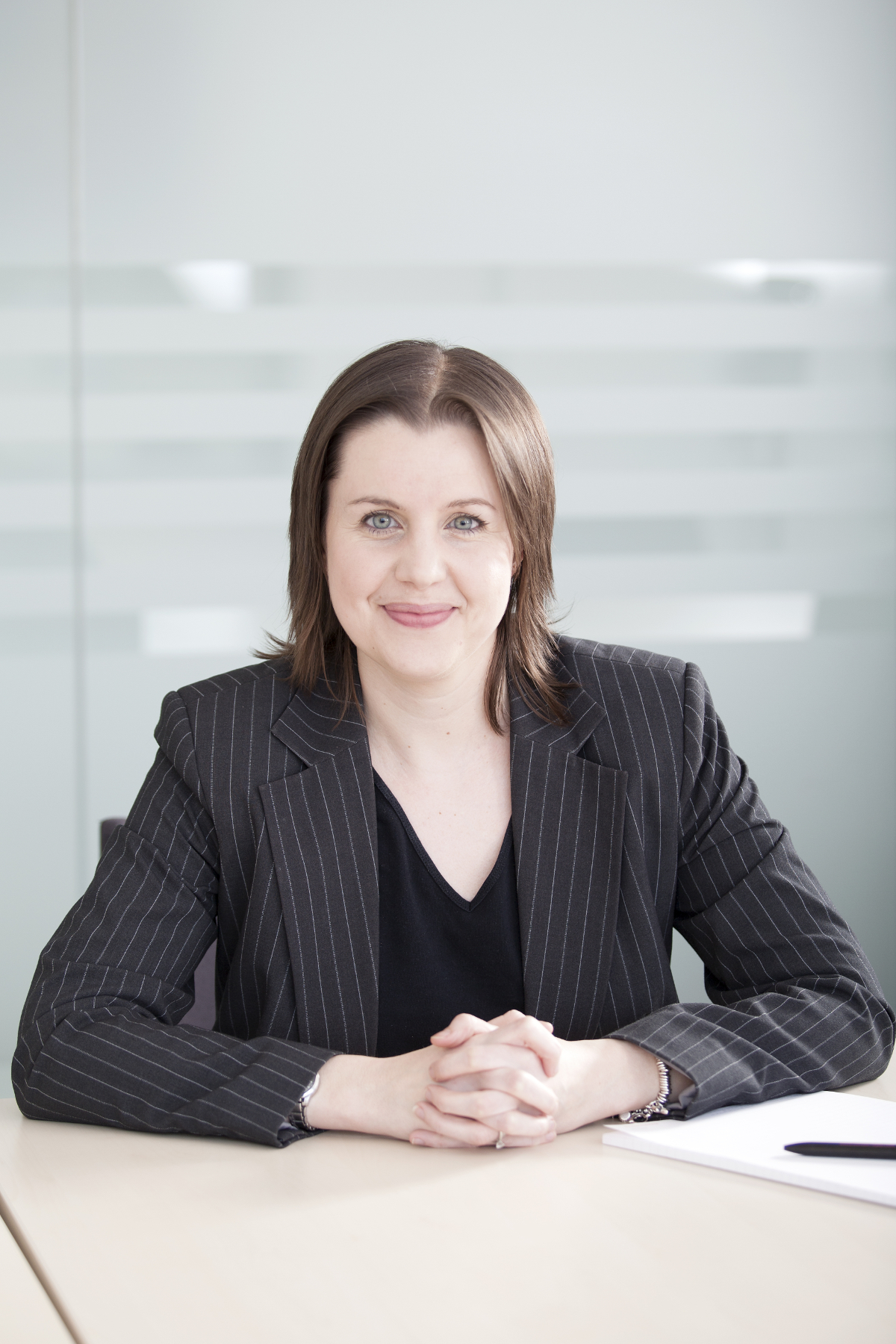 With the UK government protections to prevent a flood of corporate insolvencies all now tailing off, will 2022 see the much talked about “tsunami” of insolvencies? Market views on that are mixed but it does seem certain that there will be at least a significant upturn in insolvencies compared to 2020 and 2021. With that in mind, it’s worth considering the major differences between Scotland and England when it comes to corporate insolvencies.

1. There is no Official Receiver in Scotland

In England and Wales the Official Receiver, who is a government civil servant, will take corporate insolvency appointments. That’s not the case in Scotland, where, with every corporate insolvency, a qualified insolvency practitioner must have consented to act as administrator, liquidator or receiver (as appropriate). This means that there is no liquidator of last resort in Scotland, although it does also mean that there is no Official Receiver to take a percentage of the asset realisations.

2. There is no such thing as an LPA Receiver in Scotland

The appointment of a Law of Property Act Receiver, where a fixed charge security holder appoints someone to take control of the charged asset (usually to sell, or take control of the rents), is a powerful tool. Alas, it’s a powerful tool which is not available in Scotland. We do not have LPA Receivers, nor anything equivalent. The only receiver recognised in Scotland is an Administrative Receiver under the Insolvency Act 1986.

3. The law on challengeable transactions is different

Just like in England and Wales, the Insolvency Act 1986 provisions mean that transactions that are entered into by a company before a formal insolvency process begins can be challenged in Scotland if they are detrimental to the company’s creditors. However, there are some important differences in the law between both jurisdictions.

Gratuitous alienations/ transactions at an undervalue

In Scotland, we use the term “gratuitous alienation” to describe a transfer at an undervalue, i.e. where a company has transferred an asset to a third party and not been sufficiently compensated in return. But it’s not just the terminology that’s different.

The challengeable period in which a transaction entered into by the company can be attacked in Scotland is two years prior to formal insolvency if the transfer was to an unconnected third party and five years if the transfer was to a connected party, such as a director or a group company, or to an associate of a connected party (i.e. the director’s spouse). In England and Wales the relevant period for both is two years, which is considerably different to Scotland for connected and associated parties.

The available defences are different too. In Scotland it doesn’t matter if the company was acting in good faith when it transferred an asset for too little, what matters is the impact on the creditors. However, if the transferee can show that (1) they paid adequate consideration for the asset, or (2) the company was balance sheet solvent either immediately before the transfer or at any time following the transfer, or (3) the transfer was a conventional gift or charitable donation which was reasonable to make, then the transfer will stand and will not be successfully challenged.

Although the same term of unfair preference is used in both jurisdictions to describe the situation where a company has unfairly preferred one creditor (i.e. by paying a debt, or granting a security over old debt) to the detriment of the general body of creditors, the time periods for challenge and available defences are, again, different.

Although the use of the statutory challenges set out above is significantly more widespread, it is possible to challenge gratuitous alienations and unfair preferences at common law. In practice, that doesn’t happen terribly often, largely due to the more significant evidential burden, but the benefit to the common law challenges is that the time limits set out above don’t apply.

4. The underlying Insolvency Rules are not the same

As anyone dealing with insolvency cases will know, the provisions of the Insolvency Act 1986 only take you so far. Much of the technical detail comes from the underlying rules. There are different rules in Scotland - the Insolvency (Scotland) (Company Voluntary Arrangements and Administration) Rules 2018 and the Insolvency (Scotland) (Receivership and Winding Up) Rules 2018. Although the technical detail of the rules is supposed to mostly mirror the rules which apply in England and Wales, there are still some differences there (such as approval of fees) and it’s something to be alert to.

Although the underlying law comes from the same statute – the Insolvency Act 1986 -–there are some significant differences in insolvency law between Scotland and England and Wales. Given that 2022 is almost certainly going to see an uptick of some size in the number of corporate insolvencies, it will be really important to keep those key differences in mind.

Nicola Ross is a partner at Morton Fraser. This article forms part of Morton Fraser’s annual Litigation in Scotland report. You can view the full report here.