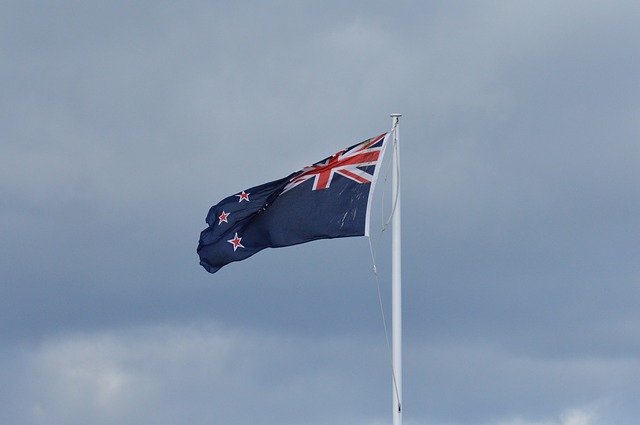 In a world first, New Zealand has legalised drug-checking after passing a law to allow a temporary pill testing service at festivals to continue and expand.

In contrast, other countries’ drug-checking services have operated in a legal grey zone.

“This legislation is about keeping people safe,” said the health minister, Andrew Little. “The drug-checking services we have had running have detected and intercepted potentially deadly substances circulating in the community.”

Mr Little said that 40 per cent of MDMA tested last summer was in fact eutylone, “a potentially dangerous synthetic cathinone also known as bath salts, and linked to deaths and hospitalisations”.

The New Zealand Green Party’s spokesperson on drug reform, Chlöe Swarbrick, said: “The funding announced … for drug-checking services at festivals will save lives. However, it’s just a start.”

The party is calling for additional drug-testing services and premises around the country. Ms Swarbrick added: “Everyone who needs these services should have access.”