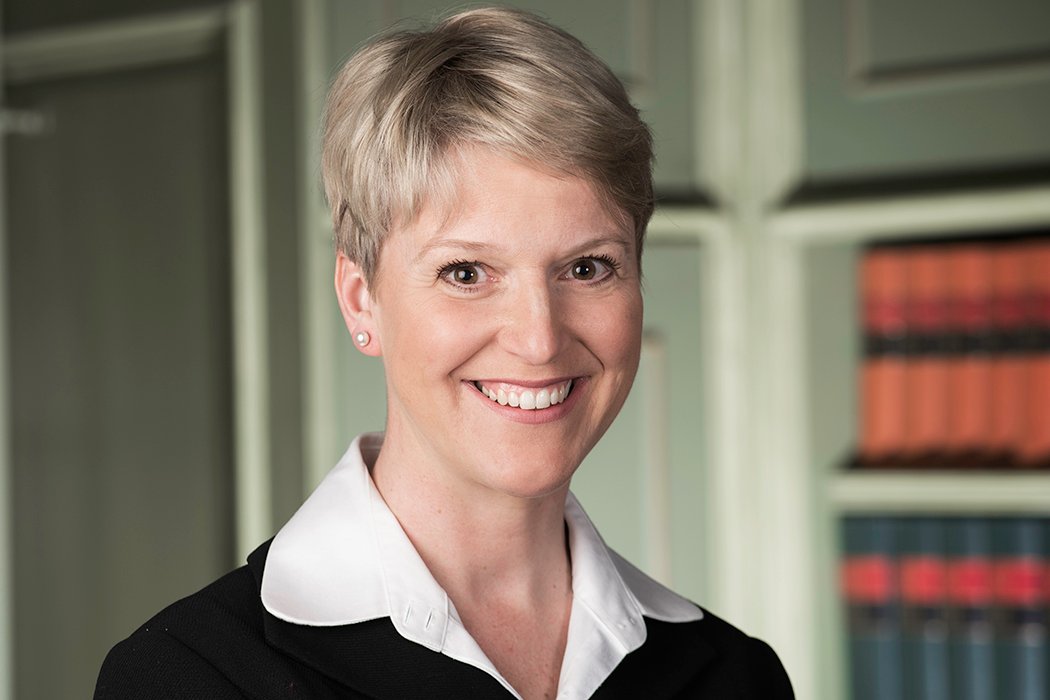 Nine lawyers have been awarded silk, it has been announced by the Judicial Office for Scotland.

The appointments are made by Her Majesty The Queen on the recommendation of First Minister Nicola Sturgeon.

Nominations for the honour are made to the First Minister by the Lord Justice General, who consults other judges, the Lord Advocate, the Dean of Faculty and the president of the Law Society of Scotland.

The Faculty of Advocates now has 132 practising QCs, of whom 30 are women.