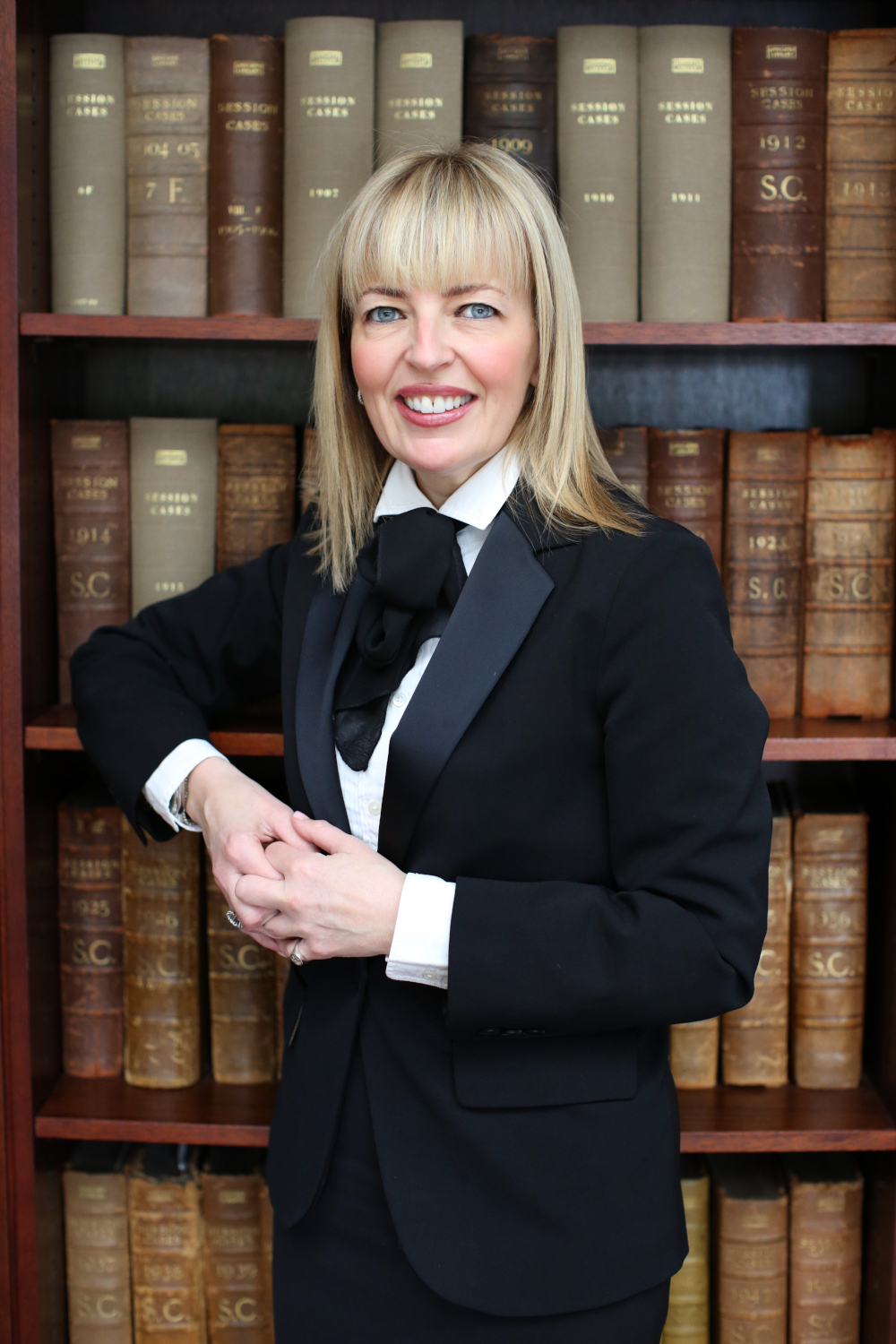 Two new members have been appointed to fill vacant positions on the Scottish Sentencing Council.

Summary Sheriff Amel Elfallah joins the council as a judicial member, while Louise Arrol takes on the role of advocate member. Both have been appointed for five-year terms by the Lord Justice General, after consulting the Scottish ministers.

Ms Elfallah has been a summary sheriff in Glasgow since October 2021, presiding over a variety of courts. She originally trained and qualified as a solicitor in personal injury litigation, before joining the Crown Office and Procurator Fiscal Service in 2003. She became a senior procurator fiscal depute in 2008 and held that role in various departments within COPFS, undertaking summary, solemn and appellate criminal work.

Ms Arrol was admitted to the Faculty of Advocates in 2005. Prior to calling to the bar, she was a solicitor for eight years, prosecuting and defending in the criminal courts at both solemn and summary level. Since 2005, she has appeared almost exclusively in the High Court conducting criminal trials and criminal appeals.

Lord Matthews, senator member of the council, said: “I am delighted to welcome Summary Sheriff Amel Elfallah and Louise Arrol to the Scottish Sentencing Council as we embark on the next phase of our ambitious work programme.

“We will soon be launching our consultation on our first offence guideline, which covers offences of causing death by driving. We are also developing guidelines on sexual offences, domestic abuse, sentence discounting, and environment and wildlife crime. This work continues alongside our public engagement, education and research activities. The knowledge and expertise they bring will be invaluable to the council.”

Lord Matthews added: “I would also like to take this opportunity to thank former council members Paul Brown and Matt Jackson QC who left to take up appointments as sheriffs. We are grateful to them for their significant contribution to the council’s work during their time with us.”