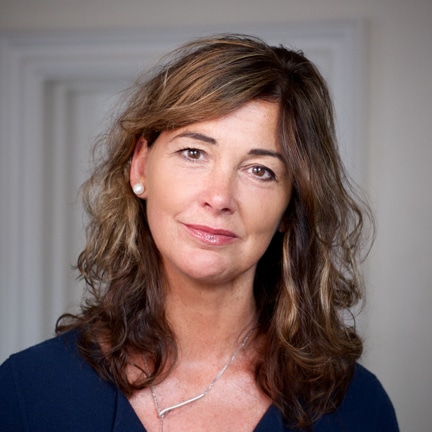 A new allegation of malicious prosecution has been made against the Crown Office and Procurator Fiscal Service.

Solicitor advocate Gordon Dangerfield has written to the Lord Advocate, Dorothy Bain QC, on behalf of his client, Mark Hirst, who was prosecuted for an offence following comments he made in a video blog upon the acquittal of Alex Salmond.

In January this year, Mr Hirst was himself acquitted. The court upheld the defence submission of no case to answer and noted his comments were protected under Article 10 of the European Convention on Human Rights.

On behalf of two anonymous complainers, who were also complainers in Mr Salmond’s trial, Rape Crisis Scotland reported Mr Hirst to the police.

Mr Dangerfield suggested that the prosecution against his client was “politically motivated”.

In his letter to Ms Bain, he wrote: “It is clear that there never was any basis for him being prosecuted, and the prosecution against him lacked reasonable and probable cause both objectively and subjectively.”

He added: “We are of course aware of the terms of section 170 of the Criminal Procedure (Scotland) Act 1995 which bears to provide immunity from suit for prosecutors when no imprisonment of the accused was imposed. However, having consulted with senior counsel, we consider that that provision is incompatible with Article 6 of the European Convention in that it fails to provide a remedy when a wrong is committed.”

He concluded: “Finally, we wish to make clear that this prosecution appears to have been politically motivated. Mr Hirst was, plainly, a supporter of Mr Salmond. We shall of course investigate whether Rape Crisis Scotland were encouraged to make a complaint for political motives, and indeed whether the complainers in the Salmond trial were similarly encouraged to do so.”

Mr Dangerfield told SLN: “There seems to be a view at COPFS that their role is to suppress free speech at the behest of the Scottish government and its various front organisations.

“I hope the action we are taking for Mark will be just one of many challenges to this view.”