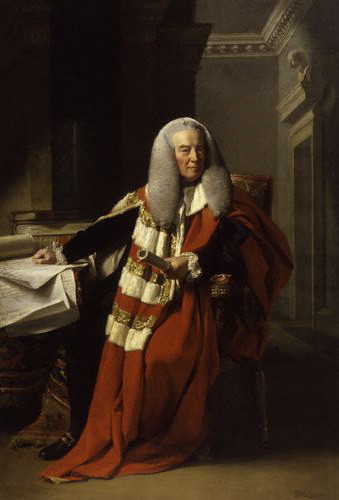 A new national museum is to honour Joseph Knight, the enslaved man who won a landmark legal case in 1778 at the Court of Session.

Knight, who was enslaved in Africa and taken to Jamaica, brought a case to the Justice of the Peace Court in Perth in 1774 in an attempt to leave the employment of John Wedderburn of Ballendean in Perthshire. The court found in Wedderburn’s favour. However, an appeal to the Sheriff of Perth found for Knight.

Wedderburn appealed to the Court of Session, arguing slavery was to be distinguished from perpetual servitude and, that while he could not be recognised as a slave, Knight was bound by his servitude. Knight invoked the English case of Somerset – over which the Scots-born Lord Mansfield had presided – as persuasive.

The Court of Session approved the sheriff’s judgment and remitted the case simpliciter, declaring: “The dominion assumed over this Negro, under the law of Jamaica, being unjust, could not be supported in this country to any extent: That, therefore, the defender had no right to the Negro’s service for any space of time, nor to send him out of the country against his consent: That the Negro was likewise protected under the act 1701, c.6. from being sent out of the country against his consent.”

Knight’s story is to be told in a new £26.5 million attraction expected to open in Perth in 2024. It has inspired one of six specially-commissioned banners, or “standards,” which will be hung at Perth’s City Hall when it reopens in 2024.

Perth & Kinross Council has set aside £10,000 for each of the six commissions for the banner installation. In its brief for artists it states: “We want this new work to tell new stories about historic events, stories that deserve to be heard and have not been told before.

“Within the new museum is a key space on the ground floor immediately adjacent to the Stone of Destiny display area.

“It is intended as a space for reflection and contemplation in terms of the impact of history on people and place.” 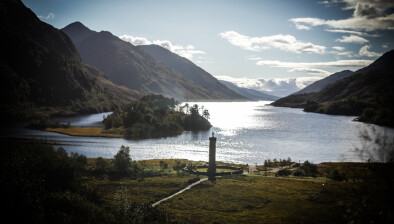 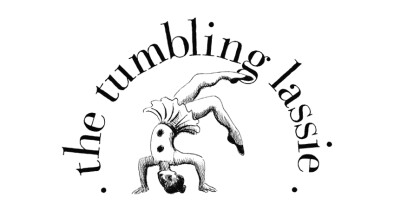 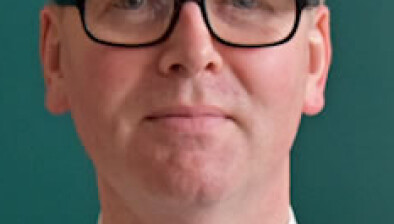 Level of slavery and trafficking in UK exposed

UK action over slavery supply chain must be extended