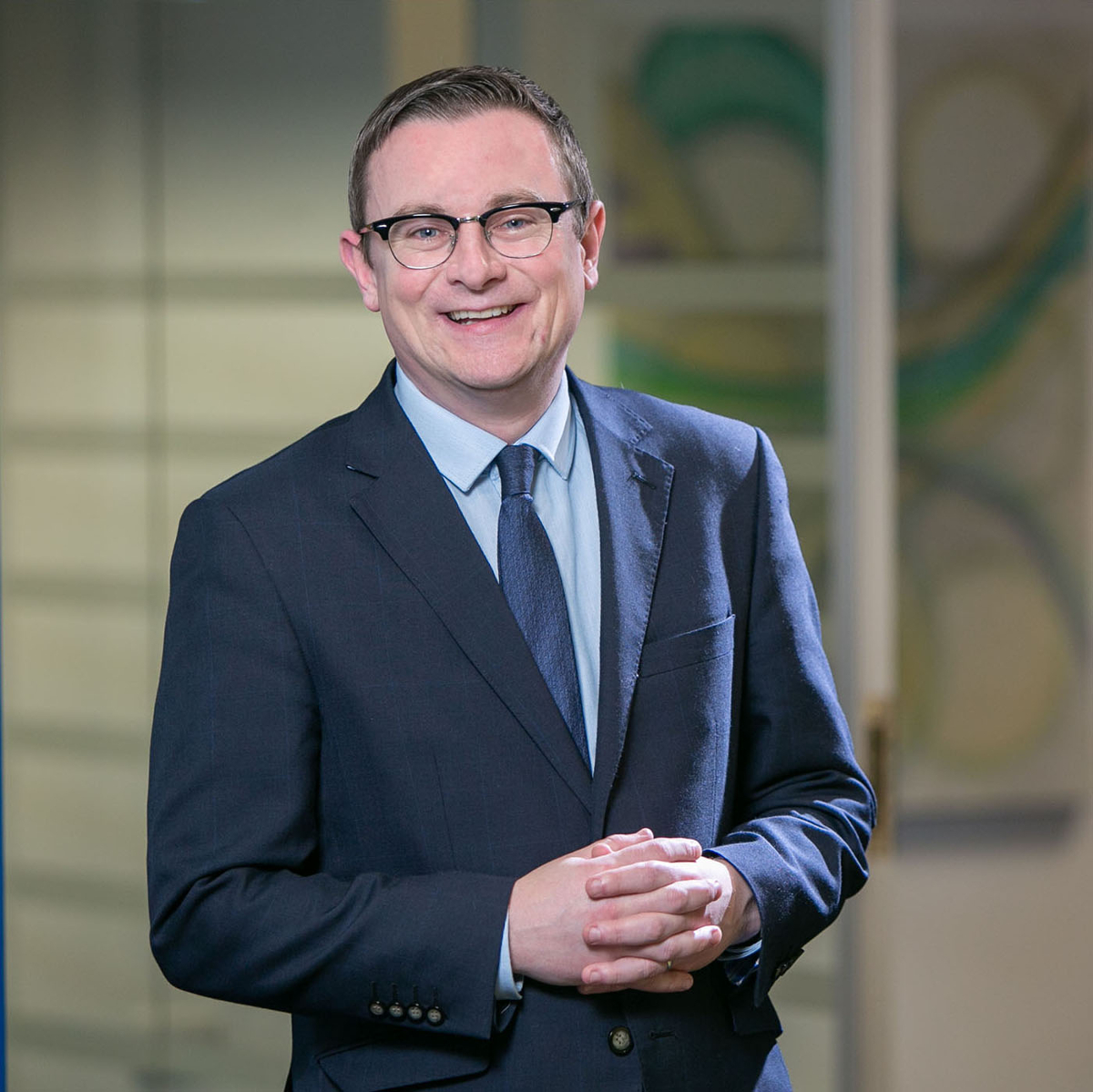 In an era where consumer disputes are increasingly progressed and decided via electronic means by companies such as major online retailers, banks and travel agencies, those attending court for the first time in civil disputes can find the process daunting and time-consuming.

The issues presented by Covid required the Scottish Courts and Tribunal Service and legal profession to embrace innovation and adapt swiftly to prevent justice from grinding to a halt. Some of the measures introduced have been universally welcomed and have been adopted as part of ongoing daily practice, for example, remote procedural hearings.

However, modernisation and reform of Scottish civil procedure were in contemplation long before the dreaded virus arrived. In his review published in 2009, Lord Justice Clerk Gill, as he was then, recommended a rewrite of civil justice rules to introduce a system fit for purpose in the 21st century. The Scottish Civil Justice Council set up a committee for this purpose in 2013, with subcommittees put in place to consider specific strands of procedure. A first report was published in May 2017 providing a vision for change to be introduced in the future. The committee published its second report on 3 August 2022, identifying a framework for a new method of dealing with ordinary actions in the court of session and sheriff courts. This is the second of five stages to “completely replace most civil rules”.

Some fundamental principles underpin the proposals in the report. Actions should proceed electronically as much as possible. Individuals should only attend court where it is deemed necessary. There should be case management to determine the pace and content of actions. The same judge or sheriff should retain control of an action from start to finish. Where possible, general forms which can be adapted should be used for court applications, rather than different forms for different types of orders sought or steps to be taken. While alternative dispute resolution should not be mandatory, it must be considered.

The report containing the full details is published on the Scottish Civil Justice Council website. Key proposals illustrate the extent of the development under consideration, including the following:

Draft rules will now be prepared to implement the new model with a view to a consultation taking place in due course for court users to provide feedback. These rules will apply only to ordinary actions and not to more specialised fields such as personal injury claims and family proceedings, which will be considered in a later phase of the programme.

As technological advances have been increasingly adopted by the courts allowing more flexible and convenient administration of justice, measures in furtherance of this aim seem likely to be welcomed. There remain provisions for actions to proceed in paper format to protect access to justice, particularly for those representing themselves or who have lay support

The devil will be in the detail when the new rules are presented regarding more fundamental changes proposed. It will no doubt be of interest to all court users how the exercise of balancing the efficient administration of court business with the delivery of justice is to be achieved in the modern system.

Steven Smart is a partner and head of Horwich Farrelly Scotland