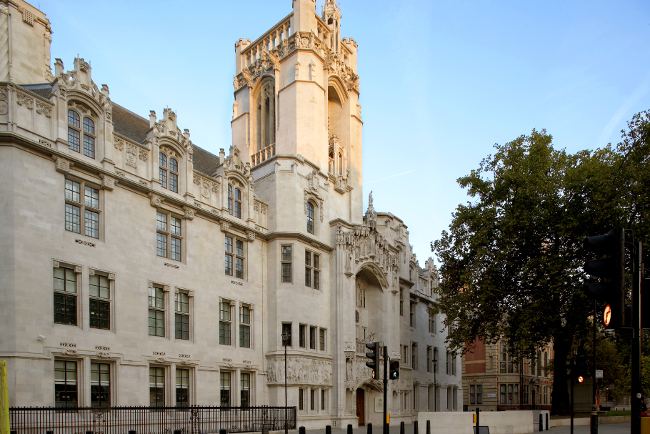 A driver who questioned a parking charge is taking his challenge to the UK Supreme Court after crowdfunding the fees to file his papers in court.

Barry Beavis, who was fined £85, is being represented pro bono but still needed £6,000 to cover the administrative costs of taking a case to the court.

He said: “I had already secured John de Waal QC pro bono but I needed to crowdfund to get enough money for the case and filing fees which are quite expensive in the Supreme Court”.

He exceeded his target within two days, raising £8,500.

Mr Beavis challenged car park operator ParkingEye after it issued him the ticket for overstaying his parking limit by nearly an hour.

The Court of Appeal dismissed his challenge earlier this year.

Henry Hickman, of Harcus Sinclair, the firm acting for Mr Beavis, said: “It is a vindication of the English civil justice system that a case involving an individual who has been issued a disproportionate parking penalty charge by a private parking company is being heard by the highest court in the land.”

A favourable ruling for Mr Beavis could open the floodgates to challenges against penalty charges and mean private parking operators can no longer base their businesses on collecting fines from overstayers.

The case turns on the question whether the fine should be considered a penalty – which would make it unlawful as these need to be related to the loss incurred. The operator would incur no such loss in this case.

Speaking to The Law Society Gazette, Mr Beavis said the case is not about the £85 fee, which he has paid.

He said: “I’m appealing against the industry, in particular the type of parking company that operates this business model.”