MSPs to consider new bill to amend law of trusts 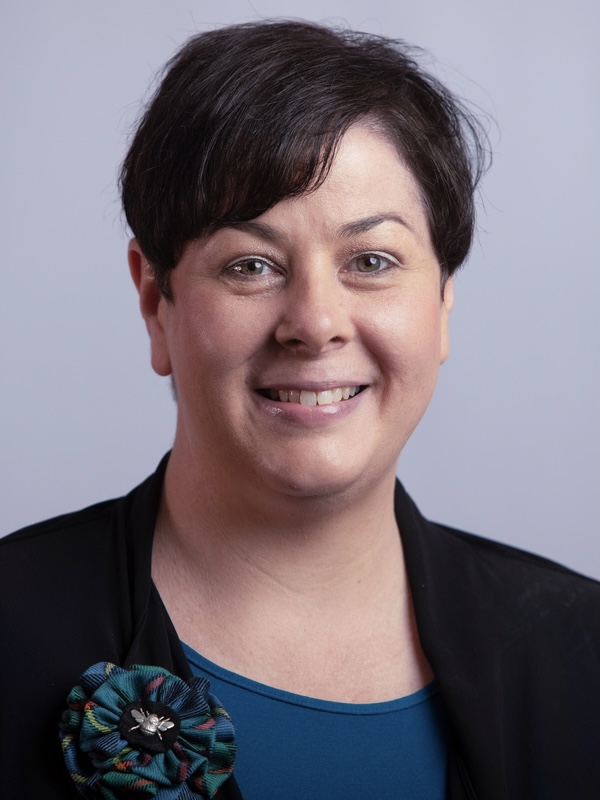 A new bill that will consolidate, reform and modernise long-standing laws governing the operation of trusts in Scotland has been published by Holyrood today.

Scots trust law is widely considered to be out of date, and the main legislation is now just over a century old.

The proposed reforms in the Trusts and Succession (Scotland) Bill will focus on the management of trusts, including the powers and duties of trustees, powers of the court in trust matters, and trust administration.

The bill, if passed by Holyrood, would also implement a long-standing commitment to amend the order in which certain family members inherit a person’s money or property where they die without leaving a will.

The bill takes forward recommendations for reform contained in the Scottish Law Commission’s 2014 Report on Trust Law and follows a public consultation on the law of succession in 2019.

Community safety minister Elena Whitham said: “Our statutory law on the management and administration of trusts is now over 100 years old and has its roots in a very different era. It is clear the law in this area has not kept pace with how society has changed and developed, which is why we plan to bring the current legislation into the 21st century.

“This bill implements the recommendations of the Scottish Law Commission and will update our law to make sure it is more relevant and can better meet the needs of our modern society.” 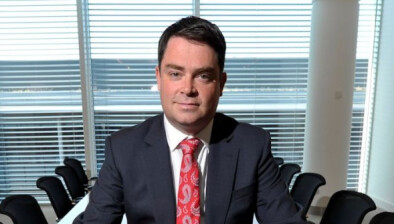 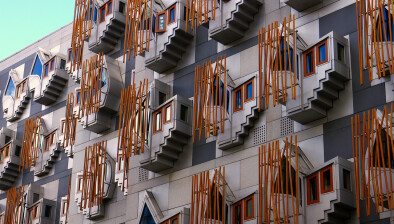