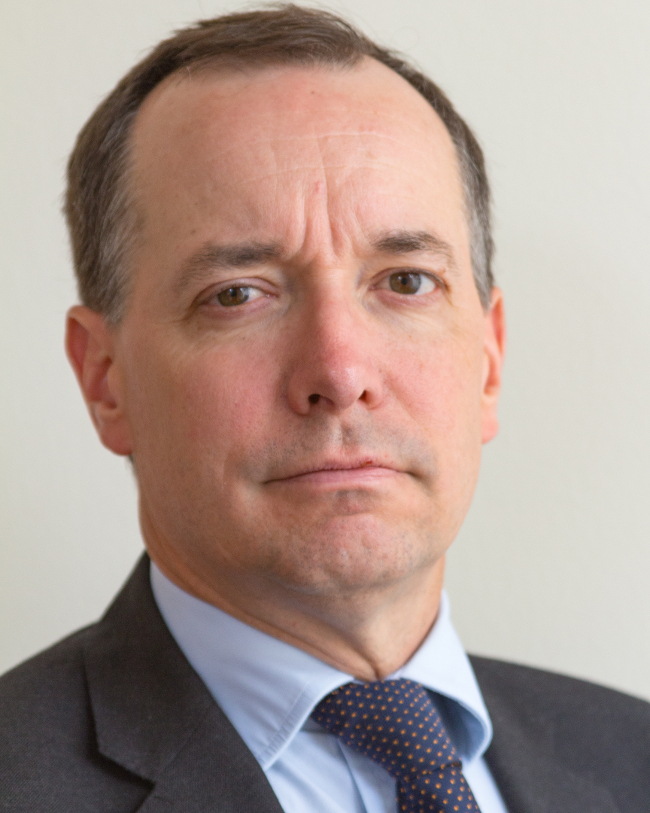 Blackstone pointed out that “it is but lost labour to say, ‘do this, or avoid that’, unless we also declare, ‘this shall be the consequence of your noncompliance.’ We must therefore observe, that the main strength and force of a law consists in the penalty annexed to it.” (Commentaries, i, 57)

When Lord Millett was still in the Court of Appeal, he commented on the gap between law-makers’ abstract approach to law and the courts’ more practical concerns: “The difficulty arises from the common practice of the legislature of stating that something ‘shall’ be done (which means that it ‘must’ be done) without stating what are to be the consequences if it is not done.” (Gurney v Petch, Court of Appeal, 27 May 1994, unreported).

The legislature does not learn. Take for example art. 43 of EC Parliament & Council Directive 2018/1972. It applies where a telecoms operator asks “a competent authority” for compulsory rights to install apparatus on private land, requiring the authority to make “its decision within six months of the application, except in the case of expropriation”. In implement of the Directive, that is repeated by reg. 3 of the Electronic Communications & Wireless Telegraphy Regulations 2011; see also para. 97 of the Electronic Communication Code in Sched. 3A to the Communications Act 2003. In Britain the competent authority is the Upper Tribunal (for the South) or the Lands Tribunal for Scotland.

I would be interested if a reader knows of another kind of civil action which is subject to a rule that it must be determined by the court within a given period of time. But if the six-month rule for telecoms applications is special, it is none the worse for that: as Lord Denning observed, “If we never do anything which has not been done before, we shall never get anywhere.” (Packer v Packer, [1953] 2 All ER l27). Nor can we always keep everyone happy … as telecoms cases are ushered into the priority queue, the feelings of litigants with other kinds of Tribunal cases and maybe their own senses of urgency are not my topic and can be left to the imagination. (As an inconsiderately young advocate, I used to appear for the Revenue on busy Motion Rolls, and with a breezy invocation of the ancient priority for Exchequer Causes, barge my way to first place at the bar – past colleagues who could be forgiven for having not forgotten.)

The problems with the six-month rule are not that it seems a rarity; they are both theoretical and practical.

One theoretical problem is Lord Millett’s point, that no one knows what is meant to happen if after six months and a day the application is still pending. Presumably the instance does not fall - that would be an open invitation to respondents to protract matters. Must instead the application be granted by default? No one seems to have been bold enough to take that plea, against which a respondent might invoke art. 6 of the E.C.H.R.

There is also the question of the rationale. Code applications can involve months or years of pre-litigation correspondence, and months or years to implement, post-litigation – so some may question how much is really gained by trying to go foot to the floor at the bit in the middle.

A third theoretical problem is: to what decision(s) does it apply? Only the merits, or also expenses? If there were an appeal, would the appellate court not also be an element of the competent authority? Must the Tribunal so expedite matters as to allow the appellate court its own fair share of those six months?

It seems tempting if disrespectful to conclude that the rule is so lacking in clarity as to be nothing but an injunction to all concerned to get a move on.

And it has been so understood and applied. Which leads to the practical problem. Trying to keep to the letter of the rule can effectively exclude managing a case by ‘salami slicing’ the issues: selecting a logically prior issue for decision first, while reserving others which are contingent on its outcome. Instead, the speed with which a case is supposed to be handled requires everything to be addressed simultaneously – not only at the hearing, but also as parties prepare.

That is regardless of the strength of any logic for, say, first deciding the principle of whether Code rights should be granted - then, if they should (and they usually should), asking parties to settle the terms of the lease, or else come back for an early hearing on the terms – and thirdly, since rent is a function of terms, then asking parties to settle the rent, and again if they cannot, to come back to ask the bench to do it for them. (For the renewal of rights on an existing site, as opposed to an application for a new site, para. 34 of the Code in fact positively requires a staged approach - so how to reconcile that with the six-month rule is another difficulty.)

Sometimes there may be a preference for getting a dispute over and done with, at one global hearing on everything – and some would say that best facilitates settlement. But does that warrant effectively a blanket exclusion of the option of taking a staged approach? It could be no worse at facilitating agreement on issues by the parties – quite possibly better.

Nor need a staged approach be bedevilled by interlocutory appeals – if an appeal to the Court of Session from a final order of Tribunal opens up all prior interlocutors for review. (Does it? Answers on a post-card, please. Appeals from final judgments of the Land Court seem to; see Telfer v Buccleuch Estates Ltd, [2013] CSIH 47).

Departure from the six-month rule is not the only way to limit the scope of disputes, or to lessen the Tribunal’s workload. Another might be a telecoms analogue of the compulsory pre-trial meeting in personal injuries cases. Then again, in England the Upper Tribunal can remit cases to the First-tier Tribunal; the Lands Tribunal for Scotland might envy that. Extra-judicially, bespoke mediation services for Code applications are getting some minor English headlines.

However, the tribunals either side the border can of course best judge for themselves how to avoid overload. If they were to consider that the six-month rule was more hindrance than help, then the way round it would be plain: it does not apply “in the case of expropriation”. For better or worse, we are too far from the heyday of private land-ownership for that to be a derogatory term - but applications for compulsory Code rights over private property are surely “expropriation”: see CTIL v Compton Beauchamp Estates Ltd, [2019] UKUT 107 (LC) at paras. 86-87; CTIL v Keast, [2019] UKUT 116 (LC) at para. 13. It is hard to see why either tribunal might not say so, if it wished.

Or our lawmakers could repeal the Directive, or amend it. Or at least explain what it means. Getting the power to do such things was in late years so acrimonious, that not using it seems – well, if not “lost labour”, a tiny bit anti-climactic?

Michael Upton FCIArb is an advocate and arbitrator