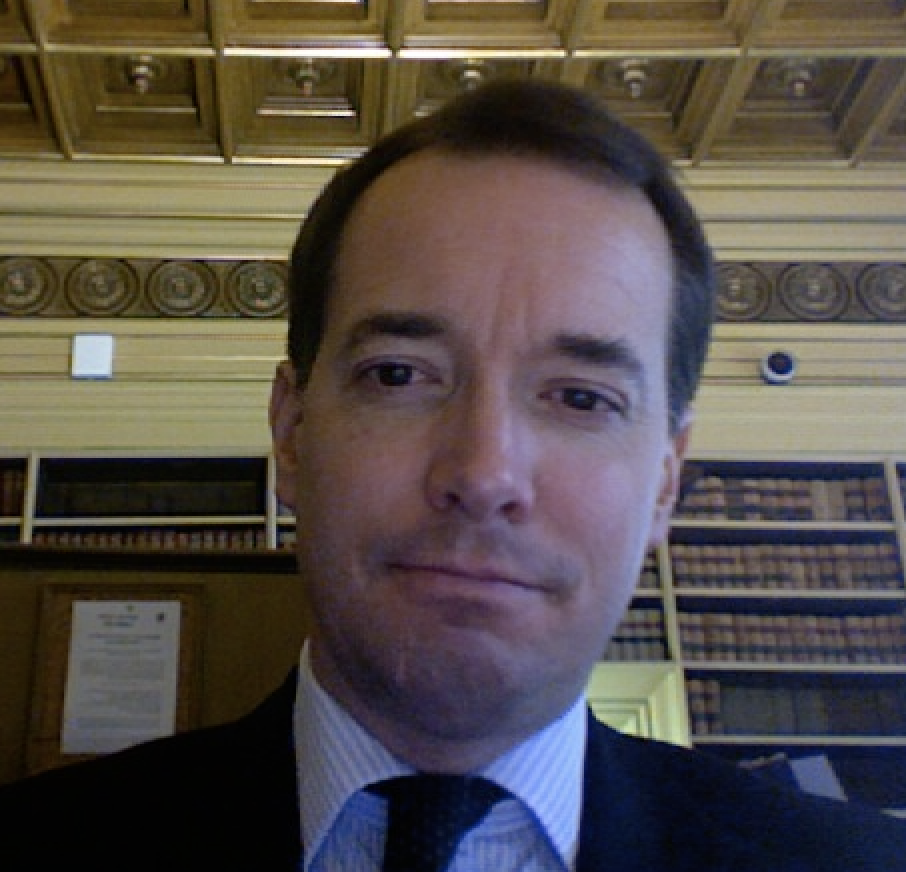 The ‘new’ Electronic Communications Code came into force at the end of 2017, replacing a predecessor dating from 1984. It is a schedule to the Communications Act 2003, as amended, and governs telecoms masts and what-have-you - ‘electronic communications apparatus’ - and, specifically, relations between their operators and the owners or tenants of the land or buildings on which the apparatus sits (or over which it runs - e.g., cables and so forth) (‘site providers’ - here, ‘providers’). Operator/provider agreements needn’t be but are often leases, so here we’ll speak of leases. The objects of the Code are to make it easier and cheaper for Ofcom-licensed operators to obtain or retain sites, and so make it easier and cheaper for the rest of us to communicate with one another.

To those ends, the four main things that the Code does are: (1) give operators rights to obtain new sites or rights compulsorily, on application to the Lands Tribunal under Part 4 (the Upper Tribunal in South Britain) - (2) give them rights to have expiring leases of existing sites continued or varied (‘modified’), also by the Tribunal, under Part 5 - (3) in both of those cases, confer rights to have rents set at a discount by the Tribunal, with the consequent tendency for the few contested cases to set benchmarks for rents in the much commoner case of the voluntary agreement - and (4) provide security of tenure, in the form of strict criteria which providers need to meet under Parts 5 and 6, before they can terminate operators’ leases and remove apparatus (applicable to both imposed and voluntary lets). That is a crude summary of the Code’s 27,000 words.

Under Parts 2 and 4, leases may be agreed or imposed for new sites. The creation of the planned 5G network is requiring many new sites, and make Part 4 more important. So far, however, Code litigation has been mostly about sites on which there’s already been apparatus for years; e.g., where the term of a lease has expired. Yesterday in its first judgment about the Code, the Supreme Court ruled on three such cases.

The main issue was that the Code envisages that a provider by whom rights may be granted, or on whom rights may be imposed, must be the site’s existing “occupier”. Where an operator who was applying for a grant of new rights under Part 4 already had apparatus on site, that raised the question of whether it was itself “the occupier” - and, if so, whether the Code meant that it had to seek rights from (or against) itself. Given that apparent absurdity, in 2019 the Court of Appeal held in Compton Beauchamp that Part 4 could not be used for existing sites.

The lesson seemed clear: to get continued or better rights at existing sites, operators could apply under Part 5. And that seemed workable, if not wholly satisfactory to operators, since Part 5 can only be used in contemplation of the expiry of an existing lease.

But in 2020 in Ashloch, the Upper Tribunal considered an operator whose written lease had expired before the Code came into force, in late 2017 - by when it was remaining in occupation under an English equivalent of tacit relocation. It held that the transitional provisions meant that pre-Code “subsisting agreements” could only be continued or modified under Part 5 if they were in writing, which a tacit lease wasn’t. So in the common case of an operator on an existing site, under arrangements pre-dating the Code and continuing by what Scots would call tacit relocation, it could not obtain either continued or modified rights, under either Part 4 or Part 5. Artificial work-arounds could be contrived, but an argument for the operators has been that use of Parts 4 and 5 should not be thwarted in these ways.

With the agreement of all of her colleagues, the judgment given yesterday by Lady Rose is this: while Part 5 can be used to continue or modify existing leases, as and when they expire, that does not mean that an operator may not instead by agreement under Part 2, or imposition under Part 4, obtain additional rights over a site that it already uses. In this context the in situ operator is not “the occupier” from whom consensual rights have to be granted, or upon whom compulsory rights must be imposed. While for example operators have leases of fenced (typically rural) sites, simply having an antennae fixed to a building doesn’t make the operator the occupier of so much of the building as it is fixed to - so “occupation” by an operator as a criterion for whether Part 4 may be used is pointlessly arbitrary. The solution is that for the purposes of Parts 2 and 4, an operator who is already using a site is not the occupier from or against whom new rights must be sought by the operator itself, so there is no conundrum preventing the application of either Part to an existing site. Instead, the occupier “will usually be the person who has conferred the rights which led to the installation of the [apparatus] on the site, but may be its successor in title” - although another operator already using the site (i.e., not the operator who seeks the new right) may also be the occupier.

Lady Rose did not suggest that this avoids all scope for further argument: “the … interpretation of the new Code which I prefer may create the need in some cases for nice distinctions to be made. It may well be open to argument … whether [a given change sought by an operator] really would constitute a new code right [which could be imposed under Part 4] rather than a variation of the existing code right”, which could only be imposed on expiry of the existing lease, under Part 5.

That is a brief summary of the main but not the only issue, in three complex cases.

The importance of the judgment is slightly undermined by the fact that the definition of “occupier” will be amended to similar effect, if or when the current Product Security and Telecommunications Infrastructure Bill receives Royal Assent. It is presently at the committee stage in the House of Lords.

Lady Rose observed that much of the drafting of the Code could have been clearer. In fairness, word by word, the Code reads like a model of clear prose. The problem is not so much the trees as the wood. To that can be added the successive judgments in these three cases (of the 50 or so judgments that the Code has to date prompted), which now run to some 47,000 words, not to mention the current bill. A country must surely be happy and prosperous, when it can devote so much thought and writing to defining how to achieve what look like four simple things. Older readers may recall what Professor Walker said of the Consumer Credit Bill - that it made “a complete mockery of the idea that the law should be discoverable by an intelligent individual affected by it.”