Michael Sheridan: ‘Seemingly innocuous’ smacking bill should give us pause for thought 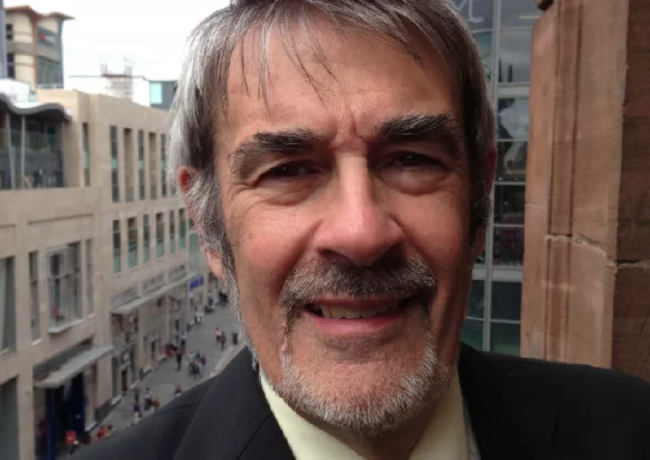 The “seemingly innocuous” Children (Equal Protection from Assault) Bill is currently making its way through Holyrood. Nevertheless, certain aspects of this bill should give us pause for thought, writes Michael Sheridan.

On the face of it, it proposes the seemingly rational objective of criminalising the physical punishment of children by removing the long-standing defence of “reasonable chastisement”. However, the rationale for the change in the law is based upon a definition of “punishment” which includes, hitting children with whip, stick, belt, shoe, wooden spoon, and can also involve kicking, shaking or throwing children, scratching, pinching, biting, pulling hair or boxing ears, forcing children to stay in uncomfortable positions, burning, scalding or forced ingestion (for example, washing children’s mouths out with soap).

It is pretty clear that these activities are already criminally illegal under Scots law and the new legislation may be to that extent superfluous. The criminalisation of a parental slap across the bottom or the back of the legs by merging it into a definition along with these clearly reprehensible activities is, perhaps, not rational at all.

Also, I wonder whether the objectives of this legislation justify the extension of police jurisdiction into domestic privacy. The rights of parents to chastise children physically are already significantly constrained by law so the use of any implement or striking on the head or shaking the child are all already criminalised along with any punishment a court may deem to be unreasonable.

This means the level of violence, including any potential psychological sequelae which remains to be addressed by the new legislation, might be regarded as outwith a normal, proportionate requirement for police and judicial intervention.

Parliament may legitimately hold itself entitled to make laws for the good of the people, whether or not they represent the will of the people, but the creation of laws which contradict widely-held public sentiment perhaps require special consideration and caution. While many may well hold that any physical chastisement of children amounts to criminal assault, it seems likely there are many who do not hold that opinion.

On that basis, the proposed change of law may well bear disproportionately upon and therefore discriminate against certain members of our society.

Also, like other recently repealed legislation, the proposed legislation might not take fully into account practical difficulties likely to arise upon implementation. The bill does not specifically criminalise any conduct but removes an existing defence against the charge of common law assault. That, therefore, leaves the perpetrator open to the charge of committing that crime. Does the public at large really want to see parents who chastise their children within the limits of current law appear in court charged with common law assault in circumstances which a court may well find are de minimis or too trivial for judicial intervention? Even an acquittal for these reasons , however, implies the damaging and trust threatening involvement of the police and the courts in normal, functional, private households.

There seems to be a major defect in the bill in that it fails to recognise an important distinction between two quite different types of activity within the domestic household. On the one hand, a parent might discern undesirable behaviour by a child and decide to discourage repetition by the infliction of physical punishment.

There is a school of thought that such conduct by the parent ought to be criminalised, although many would disagree. On the other hand, there are many occasions when a parent is required to intervene physically in the activities of a child. Two quarrelling children may need to be forcibly separated and kept apart. A child banging his or her head on the floor may need to be picked up and restrained. A child in a health-threatening tantrum may need the shock of a harmless slap.

In summary, the bill calls for equal treatment for children who are, however, simply not equal and thrive best in the loving care of their parents without the looming shadow of unnecessary law enforcement.

Michael Sheridan is secretary of the Scottish Law Agents Society. He can be contacted on michael@sheridanssolicitors.co.uk