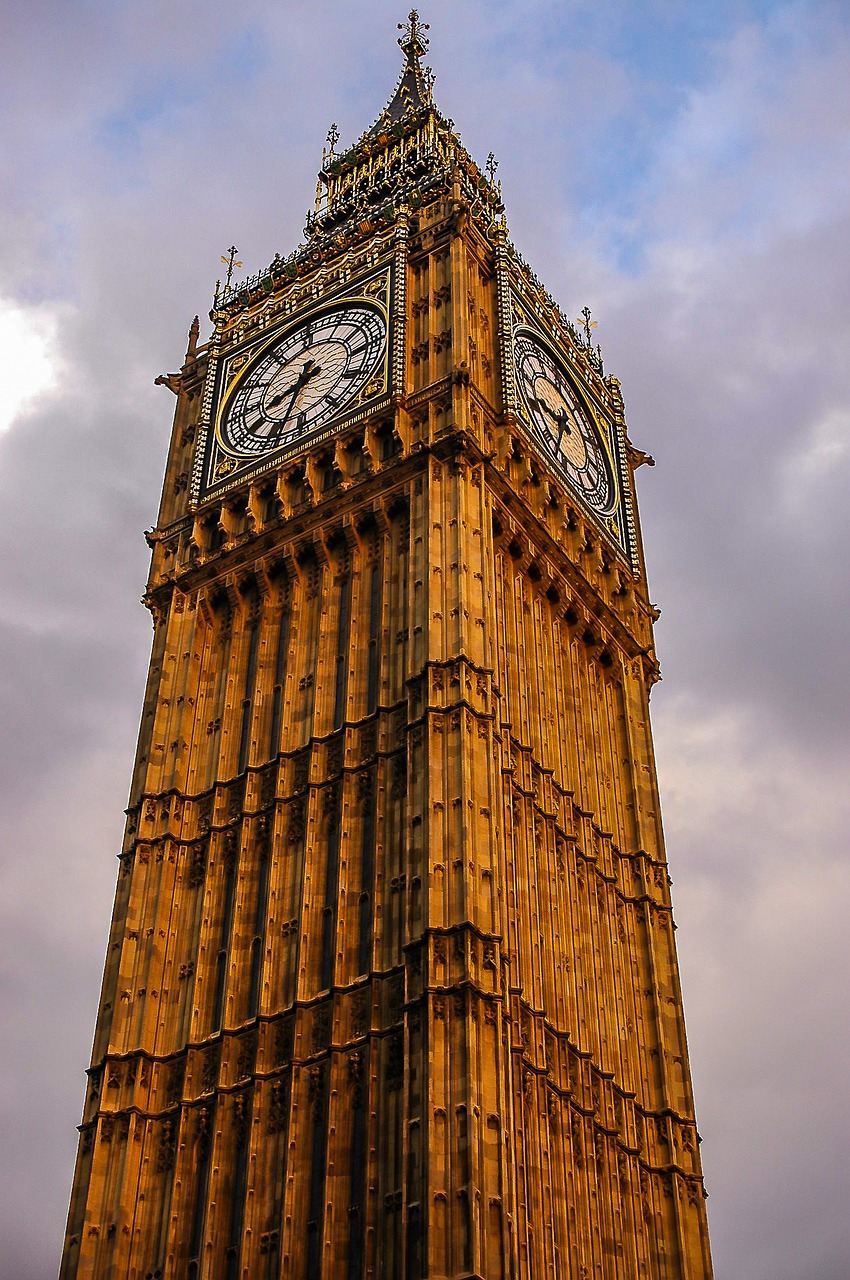 Agents for Britain’s security service are authorised to commit serious crimes, on British soil, without informing prosecutors, under a secretive MI5 policy, a court has been told.

Reprieve, Privacy International, the Pat Finucane Centre and the Committee on the Administration of Justice are challenging the legality of the scheme before the Investigatory Powers Tribunal in London.

The groups’ leading counsel, Ben Jaffey QC, said: “It appears that the Security Service believes it could, if it thinks it would be in the public interest, authorise participation in murder, torture, sexual assault or other grave criminality in the UK.”

Under s.7 of the Intelligence Services Act 1994, MI6 and GCHQ can be authorised to break the law on operations overseas and it is now known that the UK government authorised MI6’s role in the rendition of Libyan dissident Abdul-Hakim Belhaj and his pregnant wife Fatima Boudchar to Colonel Gaddafi.

The Prime Minister issued an unprecedented apology to Mr Belhaj and Ms Boudchar earlier this year, following a legal challenge assisted by Reprieve, and Reprieve has since brought a separate legal action to establish the limits of overseas lawbreaking by UK intelligence agencies.

It was revealed at the tribunal that the secret policy governing MI5 involvement in criminality has been in place since the early 1990s.

The policy operated without any oversight until 2012, when Prime Minister David Cameron asked the Intelligence Services Commissioner to monitor the policy.

However, Mr Cameron made clear in his instructions to the commissioner that “such oversight would not provide endorsement of the legality of the policy”, strongly implying the lawful basis for the policy remained open to potential challenge.

Mr Cameron wrote the letter in 2012, barely a fortnight before publishing a long-awaited review into the murder of Pat Finucane. The human rights lawyer was allegedly murdered in 1989 by a British army agent while eating dinner with his family at his Belfast home.

On publishing the review of Mr Finucane’s death, Mr Cameron told Parliament that the level of state collusion into the lawyer’s murder was “shocking”.

Reprieve director Maya Foa said: “We want to know if it’s government policy to let MI5 agents get away with serious crimes such as torture and murder.

“While our intelligence agencies have an important role in keeping this country safe, it does not follow that agents can be permitted to break the law without limits.

“If this is indeed the government’s position it must inform MPs and the public, and open the policy to legal and parliamentary scrutiny.”

Paul O’Connor, director of the Pat Finucane Centre, added: “It can be no coincidence that Prime Minister David Cameron issued new guidelines, however flawed, on oversight of MI5 just two weeks before publication of the De Silva report into the murder of Pat Finucane.

“The PM was clearly alive to the alarming evidence which was about to emerge of the involvement of the Security Service in the murder. To date no-one within a state agency has been held accountable. The latest revelations make the case for an independent inquiry all the more compelling.”

Brian Gormally, director of the Committee on the Administration of Justice, said: “MI5 has an estimated 500+ officers in Northern Ireland and runs agents here. If these state agents are ‘authorised’ to commit serious crimes that constitute human rights violations that would be unlawful and potentially involve collusion with illegal armed groups.

“We have had enough of such behaviour by the secret state – the nature and extent of these authorisations should be made public.”