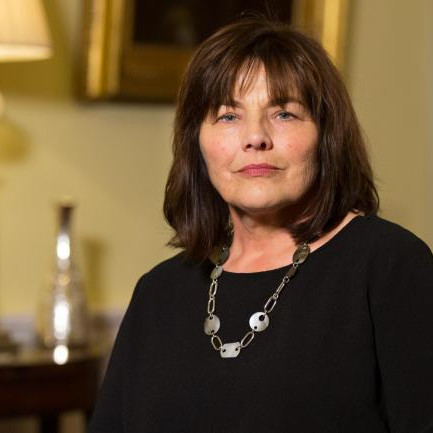 An independent expert review of mental health and other support for young people entering HM Prison & Young Offenders Institute Polmont is being established.

A mental health expert will work with the independent HM Inspectorate of Prisons for Scotland and others to review mental health provision for young people entering custody, including background information available ahead of their admission, the reception arrangements, and on going support and supervision while in custody.

Justice Secretary Humza Yousaf announced the review – which will look at relevant operational polices, practice and training and report by the Spring – in a letter to the Parliament’s Justice and Health committees.

In addition, Health Secretary Jeane Freeman confirmed that NHS Forth Valley has already engaged with the Scottish Prison Service to assess and augment provision for people living at Polmont.