Men accused of killing Malcolm X to be exonerated 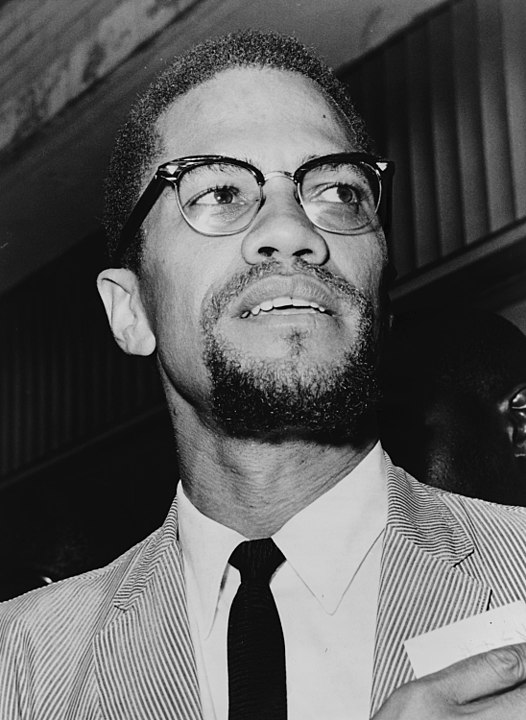 Two men who were jailed for killing Malcolm X are to be exonerated following the discovery of new evidence.

Muhammad Aziz and Khalil Islam were convicted of shooting the civil rights leader at the Audubon Ballroom in Manhattan on 21 February 1965.

They were sentenced to life in prison the following year. Both of them denied ever having been in the ballroom.

A 22-month investigation has now found evidence that could have cleared the two was withheld by the FBI and the New York police.

Manhattan district attorney Cyrus Vance Jr, who undertook the investigation, told the New York Times: “This points to the truth that law enforcement over history has often failed to live up to its responsibilities.

“These men did not get the justice that they deserved.”

FBI documents were found that implicated others while investigators also found a witness who corroborated Mr Aziz’s claim he was at home at the time of the murder.

Mr Islam, Malcom X’s former driver, presented evidence that he was not in the ballroom at the 1966 trial.

Deborah Francois, a lawyer for the men, said: “This wasn’t a mere oversight. This was a product of extreme and gross official misconduct.”