Some 200 medical professionals have expressed “great concern” over a proposed bill to grant the terminally ill the right to an assisted suicide.

Signatories to the letter, sent as part of a campaign by Our Duty of Care (ODOC), include David Galloway, former president of the Royal College of Physicians and Surgeons of Glasgow and palliative medicine expert Professor Marie Fallon.

ODOC is an umbrella body of UK healthcare workers who oppose the intentional killing of patients by assisted suicide or euthanasia.

The letter states: “We write with great concern regarding the introduction of a bill to legalise assisted suicide in Scotland. The shift from preserving life to taking life is enormous and should not be minimised. The prohibition of killing is present in almost all civilised societies due the immeasurable worth of every human life.

“Everyone has a right to life under Article 1 of the Human Rights Act 1998 such that no one should be deprived of that life intentionally. Some patients may never consider assisted suicide unless it was suggested to them. The cruel irony of this path is that legislation introduced with the good intention of enhancing patient choice will diminish the choices of the most vulnerable.

“As health care professionals, we have a legal duty of care for the safety and wellbeing of our patients. We the undersigned will not take patients’ lives - even if they ask us to. But for the sake of us all, we ask that the law remains unchanged.”

The legislation would permit assisted dying for adults who are both terminally ill and mentally competent.

Dr Gillian Wright, a former palliative medicine registrar now working in medical ethics, said: “Currently the law prohibits the intentional taking of life by an individual or by the state. Why is that? Because of the incredibly high value and worth that society places on all human life, without exception.

“We are encouraged that ordinary doctors and nurses from across Scotland have joined together to send a definite message to the Health Secretary.

“We do understand that there is suffering at the end of life but this should drive us as a society, not to provide assisted suicide, but instead well-funded, accessible, high quality palliative care for all.” 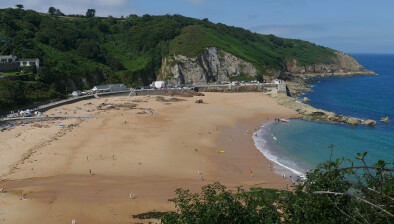 Bill to legalise assisted dying to be lodged today 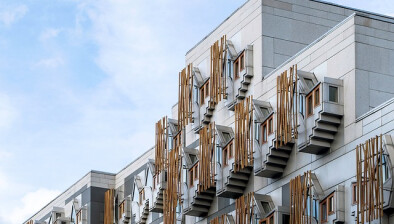