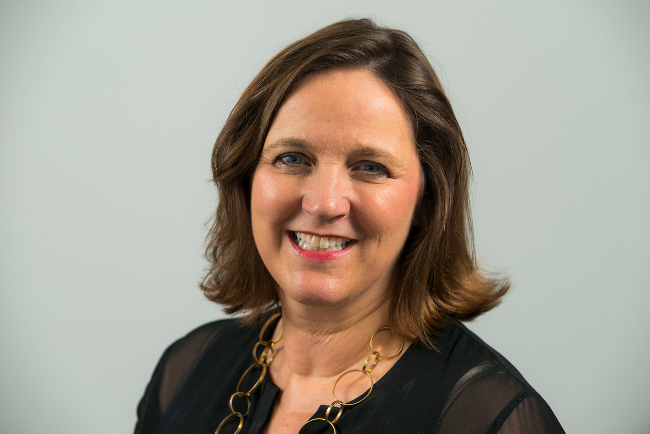 Ms Ginn has over 25 years of experience as a corporate and business lawyer in both the UK and the US. She worked in Scotland and London at a senior level in private practice and in merchant banking before moving to Los Angeles and qualifying as a California attorney.

A law graduate of the University of Glasgow, she was a corporate law partner with McGrigors. She moved to the US in 2003 and has practised law there for 12 years, including latterly as a partner in an AmLaw 100 firm in Century City, Los Angeles, where she specialised in cross-border transactions and corporate M&A.

As an active member of the GlobalScot network and a board member of theBritish-American Business Council, she has assisted a large number of companies from the UK in establishing and developing their businesses in the US.

She said: “I am thrilled to join MBM Commercial and look forward to continuing my US/UK practice and contributing to the firm’s continued growth. MBM’s unrivalled practice focusing on entrepreneurs, high growth companies and investors, its vision for growth and its collaborative and entrepreneurial culture are among the many qualities that attracted me to the firm.”

Stuart Hendry, MBM Commercial’s senior partner, said: “I am delighted to announce the appointment of Tracey as a partner. I believe that her international expertise will be invaluable to our client base. We are the market leader in advising on early stage investment deals in Scotland. Tracey’s arrival allows MBM Commercial to offer a sophisticated US law capability to assist clients who are doing deals in the US, expanding into US markets or transacting with US businesses.’’

Ms Ginn is married to Paul Pender, author of The Butler Did It, about a serial killer working for the aristocracy. He is currently head of television at Infinity Media, the company that produced the Oscar-winning film Capote.