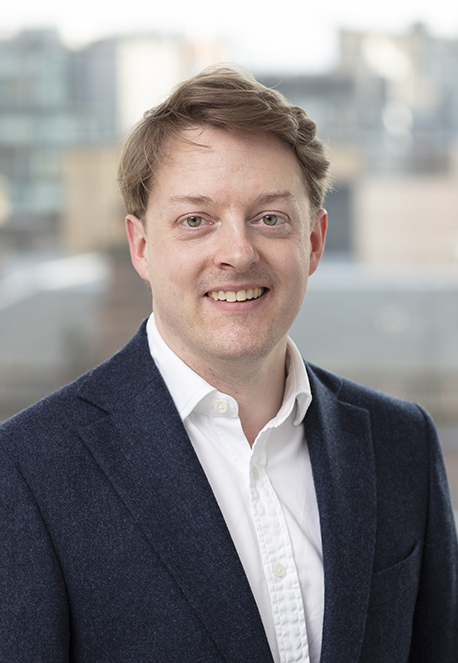 Increased interest in and enjoyment of the Scottish countryside by the public over the last few years has resulted in many not just taking to the hills, but enjoying land by the water too, and Scotland’s rivers are renowned for the quality of fishing by those that enjoy the sport. You may have heard of the term ‘riparian’, but what are riparian rights and who has the right to use them?

What are your riparian rights and responsibilities?

Riparian rights are not about the ownership of the water itself – given the legal principle that running water is ownerless – but refer to the bundle of legal rights enjoyed by the owner of land adjoining a natural watercourse, river or loch.

The law surrounding riparian rights is complex and is non-statutory, deriving from ancient Roman law principles. Various factors determine who has the right to utilise the watercourse.

Firstly, it is important to be aware of whether the water in question is tidal, or non-tidal. Generally speaking, if the waters are tidal (and some rivers may be tidal up to a certain point), ownership of the riverbed (known as the ‘alveus’) lies with the Crown, with any adjoining owner owning only to the bank, unless the title deeds say otherwise. In respect of land adjoining a tidal water, the Crown owns to the high watermark, again subject to the title of the property disclosing a different position.

If a river runs through land solely belonging to one proprietor, they own the whole of the alveus (and have sole right to utilise the water flowing through the river). There may also be successive proprietors of different sections of a river as it moves downstream, with each proprietor having the rights in respect of where the river flows through their title.

Where there are different proprietors on each side of a river, the legal presumption is that each own the alveus to the midpoint (known as the ‘medium filum’). That presumption can be rebutted if either proprietor’s title says otherwise.

Riparian proprietors have a right of common interest in respect of the flow of the water. A proprietor downstream, or adjacent, is entitled to receive the natural flow of the river, undiminished in quantity and quality. They have the right to utilise the water for domestic use; for drinking water, cooking, washing, and brewing, although some of these uses may now seem outdated. Whereas the upstream proprietors should not ‘diminish’ the flow of water, in practice these primary uses may naturally result in reduction in quantity, which if legitimately exercised, an adjacent riparian proprietor would need to accept.

When do disputes around riparian rights arise?

A riparian proprietor might also be able to use the water for agricultural, or commercial purposes but in respect of these secondary purposes this right is not a given, with various caselaw giving different outcomes where a dispute arises. It may be necessary for an adjoining proprietor to show material disturbance to the flow of water. In recent times, caselaw has shown how secondary purposes - particularly in relation to commercial usage such as hydro schemes, means that if the water is abstracted for commercial use, it should be returned to the river so that the downstream or adjacent proprietor’s flow is not diminished. Certain uses may require abstraction licences to be obtained from SEPA, or permissions from other regulatory bodies.

Additionally, the right of common interest between riparian proprietors includes a responsibility not to pollute the flowing water.

Do I have the right to fish?

The right to fish is perhaps the most well-known within the bundle of riparian rights. Riparian proprietors don’t own the fish in a river, as wild fish are ownerless, but riparian proprietors have an exclusive right to catch fish from the bank (even if they don’t hold any ownership rights over the river itself). Trout fishing rights run with the ownership of the land. The exception to this is the right to fish for salmon, which is subject to its own set of rules.

It is also possible to lease the fishing rights, as well as many sporting estates offering the chance to pay for permits to fish.

It’s also worth noting that the very nature of a river or watercourse being a boundary between two proprietors can result in that boundary shifting over time. This can arise from natural causes with the flow of water shifting the banks and depositing silt elsewhere. Adverse weather (which could become more common due to the effects of climate change) can also result in shifting the flow of the river. This shifting is known as ‘alluvio’. When registering a title in the Land Register of Scotland that features a boundary which is a river or foreshore, the Keeper will generally exclude their warranty. However, adjacent proprietors can legally agree in writing that the boundaries will not be affected by alluvio and that the boundary shall be fixed.

Martin Minton is a senior solicitor at Morton Fraser