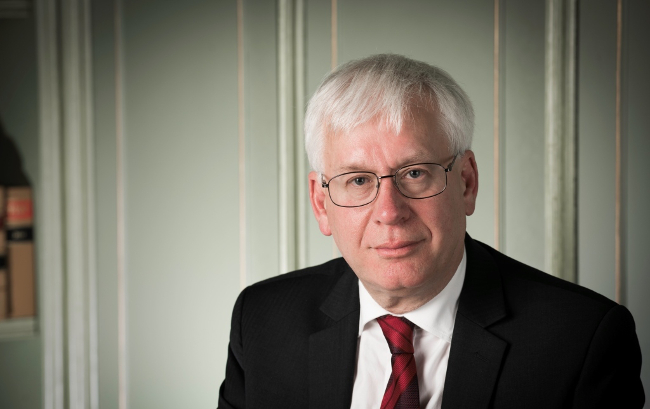 The current coronavirus crisis has highlighted the reliance that the national health service, along with other public services, places on migrants and other ethnic minority descendants of migrants. This has been sadly demonstrated in the way that doctors, nurses, and ancillary workers from those communities have featured so prominently in the reports of those who have died from the virus. No doubt the same would be the case with the deaths of bus drivers in London, and with workers in the private sector who provide public services, such as the care sector. Public gratitude for their contribution has of course been displayed through the weekly ‘clap for the NHS’; the Prime Minister himself recognised the contribution of nurses from Portugal and New Zealand in supporting him through his fight with the virus; and the health secretary Matt Hancock has also paid tribute to the contribution of migrant workers to the NHS.

That recognition is welcome, and I am sure genuine. It is, therefore, an irony, to put it mildly, that some of those workers in the NHS, and other public services, are also hit by a financial penalty because they have come to the UK, and are now doing that vital work. That penalty is the ‘immigration health surcharge’, which has to be paid by many of those from overseas working in the UK. Introduced to stop alleged ‘health tourism’, its impact is felt by tens of thousands of NHS workers (and others). What is more, that charge must be paid not only workers themselves, but also their spouses and children. As the charge is £400 per person per year, payable in advance in a lump sum (and the government plans to increase this to £625), this is a substantial sum.

Furthermore, the charge is set at a level higher than the average cost of use of the NHS by those who pay it, and actually makes a profit for the government. That is likely to increase substantially after the end of the Brexit transition period when the charge will also be applied to new migrants from the EU (although EU citizens with Settled or pre-settled status will continue to be exempt as now).

Few would object to anyone who actually does come to the UK as a ‘health tourist’ with the deliberate intention of using  NHS services being asked to pay a charge. But the ‘immigration health surcharge’ is not that – it is in reality, in most cases, an extra tax on people who in many cases will be working in relatively low paid jobs, for services on which all of us potentially rely.

And, of course, those workers are themselves paying into the government’s coffers, through the income tax they pay; and even those who may not be working will still be paying other taxes like VAT and fuel duty. It also has to be said that although the surcharge has increased substantially under the Conservative governments since 2015, it was actually introduced under the Tory/LibDem coalition. Labour too, although opposing the surcharge, introduced, in 2009, a small Migrant Impact levy to ‘ease pressure’ on public services.

I suggest that this type of charge is founded on the idea that ‘migrants are a drain on the economy’, who ‘put pressure on public services’  whereas in reality migrant workers give much more to the UK economy (and I would argue society) than they take out, and also ensure that public services can operate. Instead of placing more financial pressure on migrant workers, it is time to end the discrimination. Like UK citizens, migrants pay taxes when they work, on just the same basis. They should be allowed to use the NHS, without any extra charges, just like UK citizens, when they need it.

And wouldn’t it be a really effective way for the government to show its gratitude to migrant workers in the NHS to do more than just ‘clap for the NHS’ every Thursday, but to waive that immigration health surcharge at least for those migrant workers who are playing such a vital role in the NHS and other public services, risking their lives, at this time of crisis?

Mark Lazarowicz is chair of the Citizens Rights Project, which works to provide information and advice to EU citizens in Scotland