Marika Franceschi: ‘I do’ or ‘no thank you’- the end of civil partnerships? 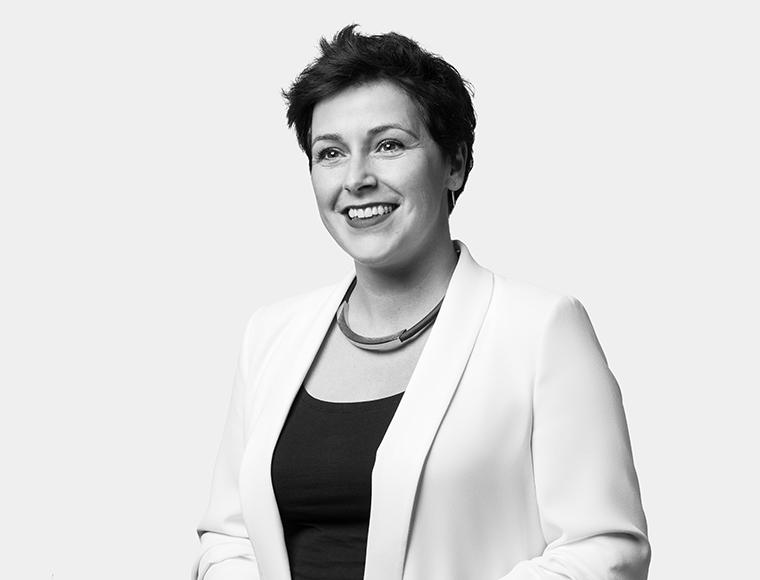 It has been five years since the Marriage and Civil Partnerships (Scotland) Act 2014 was passed. Marika Franceschi and Liusa Reid ask what, if anything, has changed?

On 12 March 2014, the Marriage and Civil Partnership (Scotland) Act was brought into force, 10 years after the Civil Partnership Act 2004 allowed same-sex couples to formalise their relationships for the first time. It sought to eliminate the perceived secondary status of civil partnerships and ensure that these relationships could also be classed as marriages. It clarified who may solemnise same-sex marriage and the procedure and place where the marriage may take place. The question we ask ourselves is, with the introduction of same-sex marriages, is there still a need for civil partnerships in Scotland?

The Civil Partnership Act 2004, which came into force in 2005, made provision for same-sex couples to form a civil partnership in Scotland. It afforded couples of the same sex similar rights and responsibilities to that of a married couple. These rights included parental responsibility and next of kin rights.

For example, civil partners were given the right to acquire parental rights as a step parent and could also apply for residence and contact orders. Further, the right to apply for financial provision for children was also extended to civil partners. Legal protections which had, to that point, only been afforded to married couples. A distinction remained however in terms of the terminology used and the types of ceremonies and locations that same-sex couples could avail themselves of when celebrating their love and commitment to one another.

The legislation was a celebrated step forward for LGBT rights in Scotland and saw an immediate surge in civil partnerships taking place. Statistics taken from the National Register of Scotland show that in 2006, the year after the Civil Partnership Act came into effect, 1,047 civil partnerships were entered into in Scotland.

Statistics remained relatively consistent over a period of 9 years, the numbers recorded never dropping below 430 civil partnerships per year. During the intervening ten years, LGBT activists continued to press for real marriage equality, resulting in the Marriage and Civil Partnership Act bringing about the long desired opportunity for same-sex marriage in Scotland.

The future of civil partnerships in Scotland

Although introduced to afford civil rights to the LGBT community, recent Supreme Court litigation considered whether the human rights of heterosexual couples were infringed as they were not permitted to enter into a civil partnership, only marriage. While the landmark ruling in R (on the application of Steinfeld and Keidan) v Secretary of State for International Development (in substitution for the Home Secretary and the Education Secretary) was relative to civil partnership legislation in England and Wales, the effect on the Scottish counterpart will also be felt.

The argument is that civil partnerships are only available to couples of the same sex, whereas, since the Marriage and Civil Partnership Bill was passed, marriage is open to everyone. It is the government’s intention to review this matter before deciding on the future of civil partnerships on Scotland.

The consultation came to an end in December 2018, so watch this space…

Marika Franceschi is a partner at MacRoberts