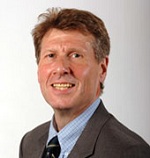 The human rights groups called on Mr Brown to provide details of a review of Police Scotland training for Sri Lankan police given allegations of torture and extrajudicial killings by Sri Lankan police in recent months.

“If that is not the case then the Scottish government must intervene and direct Police Scotland to cease all involvement in the training of police forces in Sri Lanka until such times as its government adheres to and upholds internationally accepted human rights.”

He added: “Scotland has a long tradition of supporting human rights both at home and abroad. Scotland’s reputation for advocating strongly for human rights requires the Scottish government and Police Scotland to provide the assurances being sought.” 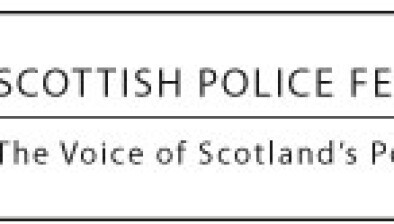 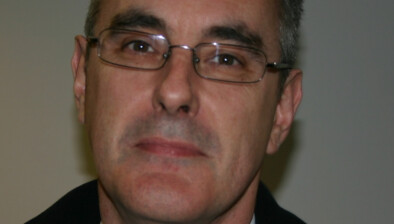 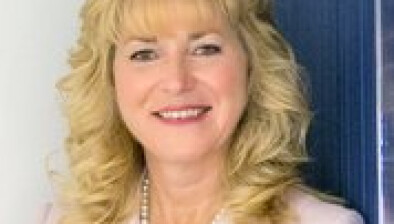