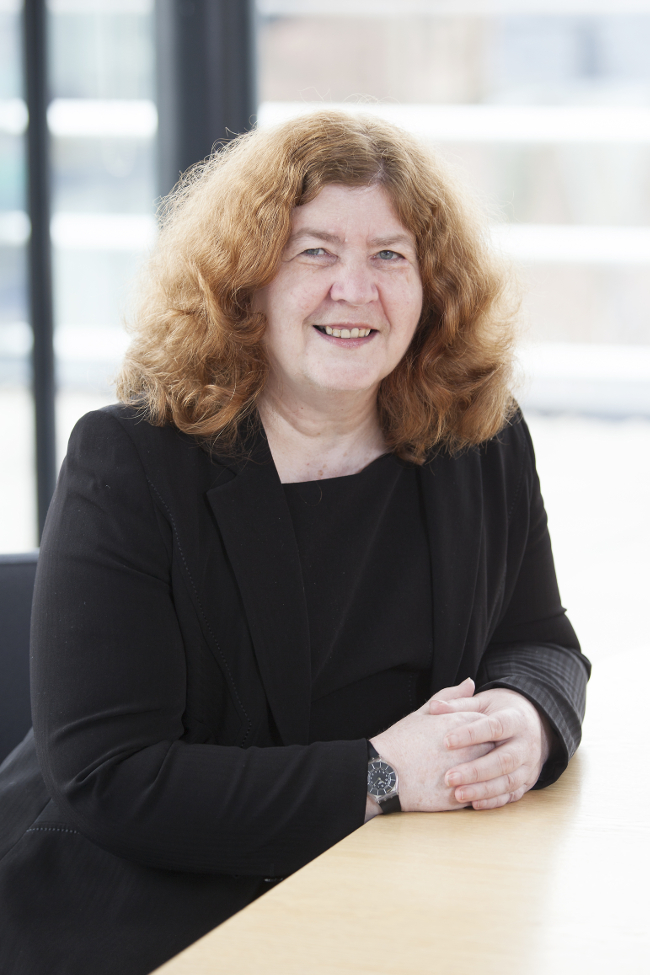 Politics has been a very odd place over the last few weeks and months, where apparently in starting consideration of a policy proposal, the law has not always seemed to be the first point of reference and politics rather than law has been the deciding factor. It is almost a relief to be back looking at “the law” around the possibility of holding a second independence referendum in Scotland. The politics is never far away on this issue but for the moment the law is driving its current course.

The First Minister announced on 23 June 2022 that her government intended that a second independence referendum would be held on Thursday 19 October 2023. The “route map” she announced was surprising and legally innovative.

Firstly, she would ask the Prime Minister for authority under section 30 of the Scotland Act 1998 to hold another referendum in Scotland on the question of Scottish Independence. This was what happened in relation to the 2014 referendum. It was agreed to and was facilitated by the then PM and FM signing the Edinburgh Agreement on 15 October 2012 giving time limited power to hold the referendum. Lawyers and politicians were agreed this gave legal validity to the referendum and put beyond doubt any questions as to whether the FM had power to hold the referendum. The current PM had already refused to grant a section 30 Order but the FM asked again and not surprisingly, the PM refused consent again on 6 July 2022.

Secondly, she announced a reference by the Lord Advocate, at the FM’s request, under section para.34 of Schedule 6 to the Scotland Act, to the Supreme Court asking whether it was within the legislative competence of the Scottish government and the Scottish Parliament to hold what is described as an advisory referendum on the question of Scottish Independence. The legal text of the question is more complex! Helpfully, a draft of the proposed bill was attached to the reference to the Supreme Court, including the question intended to be asked, which also happens to be the same question asked in 2014 in the independence referendum of that year. The fact a reference is being made is unusual for Scottish law officers who have never done this before, but it has been done by their Welsh and Northern Irish equivalents. What is interesting is that it is done on the basis the Lord Advocate does not currently have the degree of confidence that she can certify any Scottish government bill for a Scottish independence referendum would be within legislative competence.

There was lots of chat after the reference was lodged as to whether the Supreme Court could or would accept the reference. There were discussions in the wider legal and political world as to whether it was really a “devolution issue” as defined under the Scotland Act or whether the reference was premature since this was not a final version of the bill and it could be amended during the passage through the Scottish Parliament. The UK government argued on these lines the reference should be refused. However, the Supreme Court has taken a considered approach, and has said it will hear the reference. They will consider whether it is premature and should not be accepted but as a preliminary matter. At the same time they will hear substantive arguments from parties on the main question, paraphrased in slightly non-legal language: does the Scottish government have competence to hold another independence referendum in terms of the Scotland Act without a section 30 order. The Supreme Court’s approach is pragmatic. Pleadings have to be lodged by mid-August and a full hearing will be heard, with a provisional date set for 11th and 12th October 2022. This will be a complex decision in that it is the first time the Supreme Court will have considered this precise and very important issue, but it is expected they will be anxious to make any decision as quickly as possible. It will be interesting to see if the number of Justices who sit gives an indication of how important they consider the judgment will be.

If the Scottish government is successful in the Supreme Court, then they will have to pass the referendum bill through the Scottish Parliament and set up the referendum for October 2023 with all that implies. While that is legally possible it is likely to be a tight timetable.

Finally, they are unsuccessful in the Supreme Court, then it is intended the next election in Scotland will be run as a one issue election, the issue being “Scottish Independence”. This is being called a “de facto referendum”. There have been contrary comments already from Scottish Ministers as to whether the number of seats or the number of votes is likely to be the relevant number to be a vote in favour of Scottish independence but no doubt that would be clarified. It is difficult to comment further at this stage on this proposal since there is currently no legal concept of a “de facto referendum” or how it could have any legal status. What political impact it might have is a different question.

The campaign for the referendum has started. The Scottish government has published the first two of a series of papers designed to set out what an independent Scotland would look like. These current papers are very much overviews, the first comparing Scotland to a number of other independent nations from Iceland to Netherlands and concluding Scotland too could be a successful nation like them if it were independent. The second paper looks at the current constitutional arrangements within the UK and Scotland and concludes Scotland would be better off if it were independent and could make all of its own decisions going forward and has been held back by being part of the UK, suffering a democratic deficit as a result of the current arrangements. Further papers are expected addressing more specific topics.

It is always possible the incoming PM will take a different position on granting a section 30 order, although that may not be very likely. In the meantime, the legal focus is once again on the Supreme Court. There will be a lot heavy thinking going on in the government legal offices in Edinburgh and Whitehall and on the public law social media as they all strive to predict the outcome. October seems a long way away!

Lynda Towers is director of public law at Morton Fraser